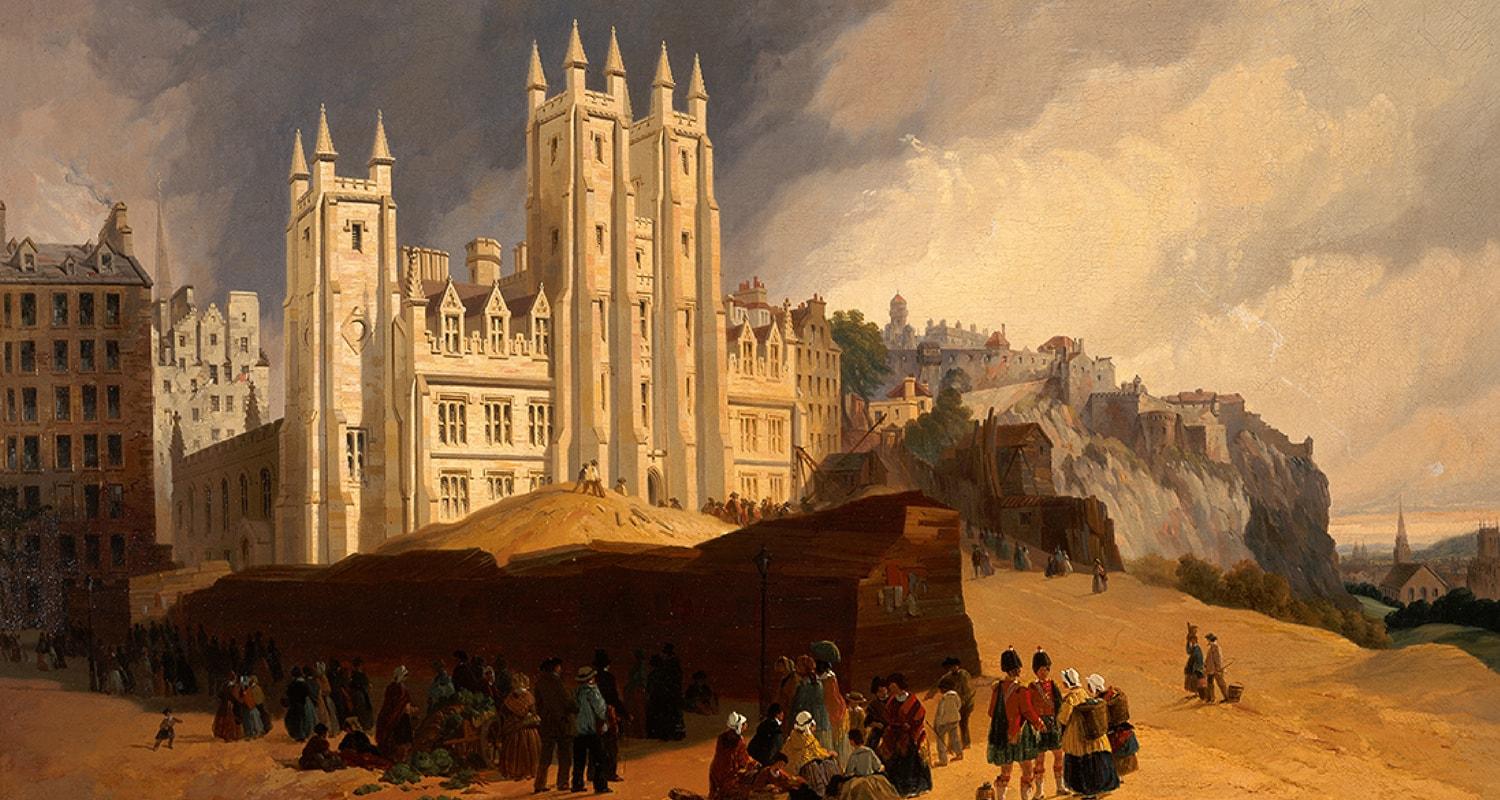 Playfair and the City

in Partnership with the University of Edinburgh

William Henry Playfair, architect (1790-1857) greatly shaped Edinburgh into the city that we can see today. His contribution to the architecture of early 19th century Edinburgh is found throughout the city and its environs - with many of his most noteworthy buildings and landscapes located in the Old and New Towns. By focusing on Playfair’s built and unbuilt proposals within the City Centre, this exhibition will demonstrate his vision and ambition for the city as a place of significance within the British Isles, and will follow his career from the Neo-Classical Enlightenment period of the Northern Athenian city, to the rapidly industrialized Edinburgh of the Victorian age.

The exhibition is timed to coincide with the re-opening of Playfair’s City Observatory building on Calton Hill. This is a joint City of Edinburgh Council and Collective Gallery project, with major funding from Creative Scotland and the Heritage Lottery Fund, and will see the Observatory restored to Playfair’s original design intentions, as well as the addition of a new contemporary gallery space managed by Collective.

The exhibition includes loans from The University of Edinburgh and Historic Environment Scotland collections.

Playfair and the City has been organised in partnership with The University of Edinburgh.

Playfair and the City