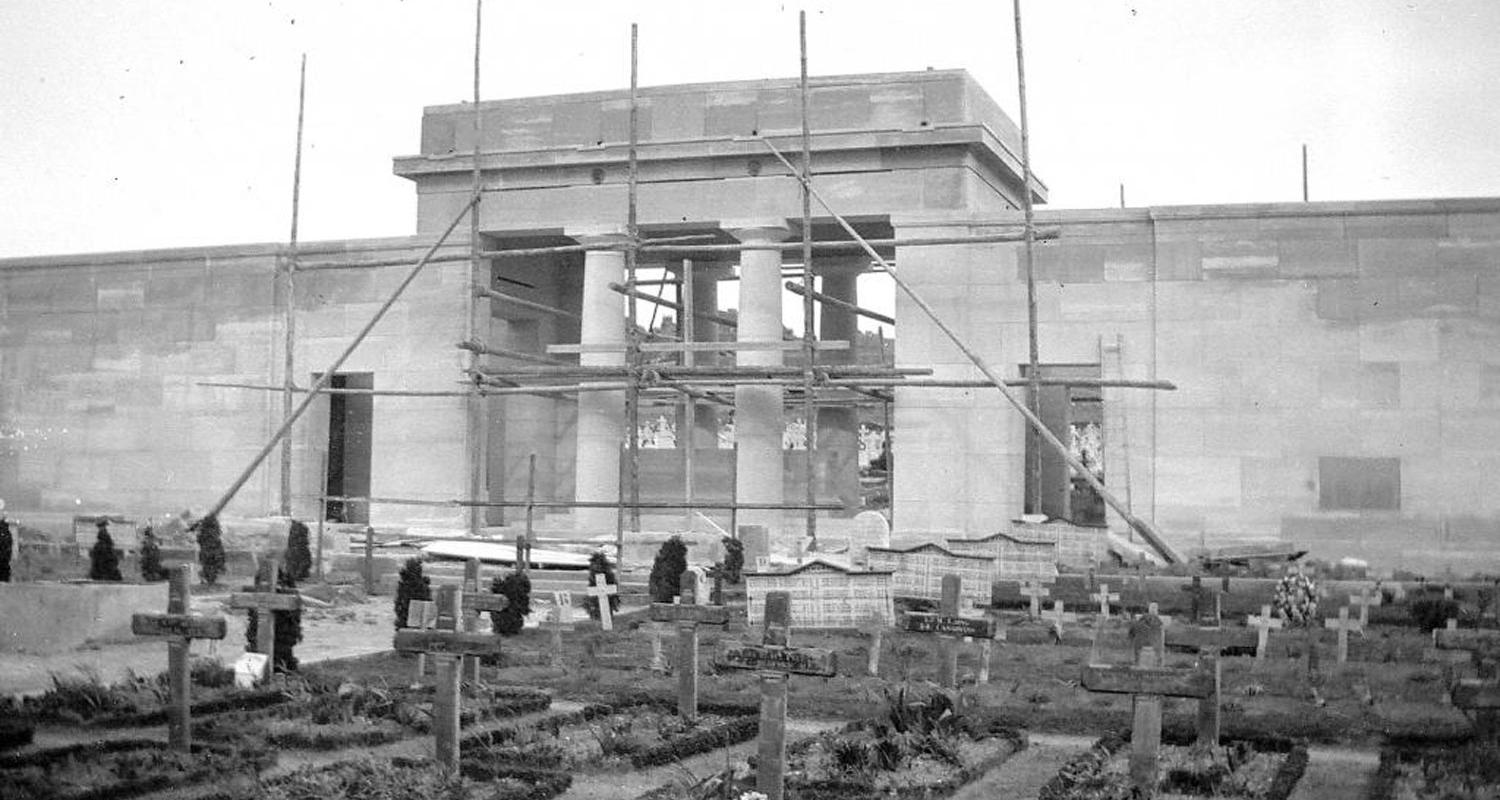 One hundred years ago, the Imperial War Graves Commission began the monumental task of commemorating the fallen of the Great War in all theatres of conflict.  The British Empire was still reeling from the scale of her losses and so commemoration of the dead and the missing was an especially emotive topic. A century later, men and women are commemorated in cemeteries and on memorials which span the globe.  Wherever they lie, or wherever their names are carved, the CWGC has vowed to honour them ‘in perpetuity.’ This talk will explore the founding philosophy of the commission, the huge task of creating the cemeteries and how the work of the CWGC continues to this day. Ailsa Clarke's interest in WW1 was sparked as a 16-year-old on her high school battlefield trip.  She went on as an adult to become a tour guide on the Western Front before going into secondary school teaching.  She is also a practioner of living history who specialises in portraying women on active service during the conflict.