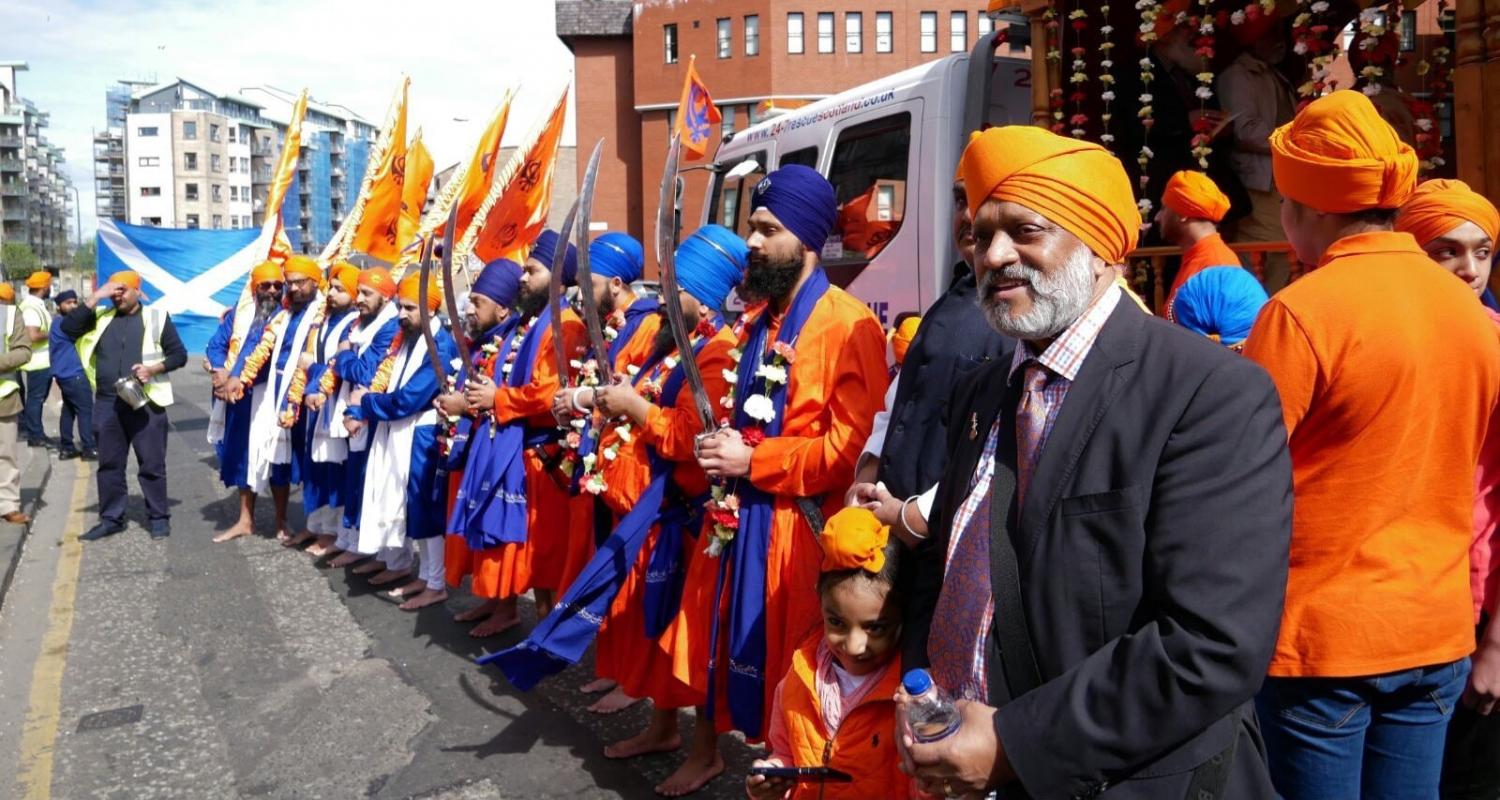 This dynamic exhibition, co-ordinated by Edinburgh Inter-Faith Association (EIFA), aims to raise knowledge and awareness of the many religious groups existing in Edinburgh today. It showcases the interconnectedness of communities' histories and celebrates the diversity of this city.

The exhibition is presented through a series of photographs taken by local photographers who have volunteered their talend to take portraits of local people and images of religious buildings.

EIFA was formed in 1989 to promote and facilitate positive engagement between the faith communities of our religiously and culturally diverse city. It is now considered one of the most experienced and developed Inter-Faith bodies in the U.K.