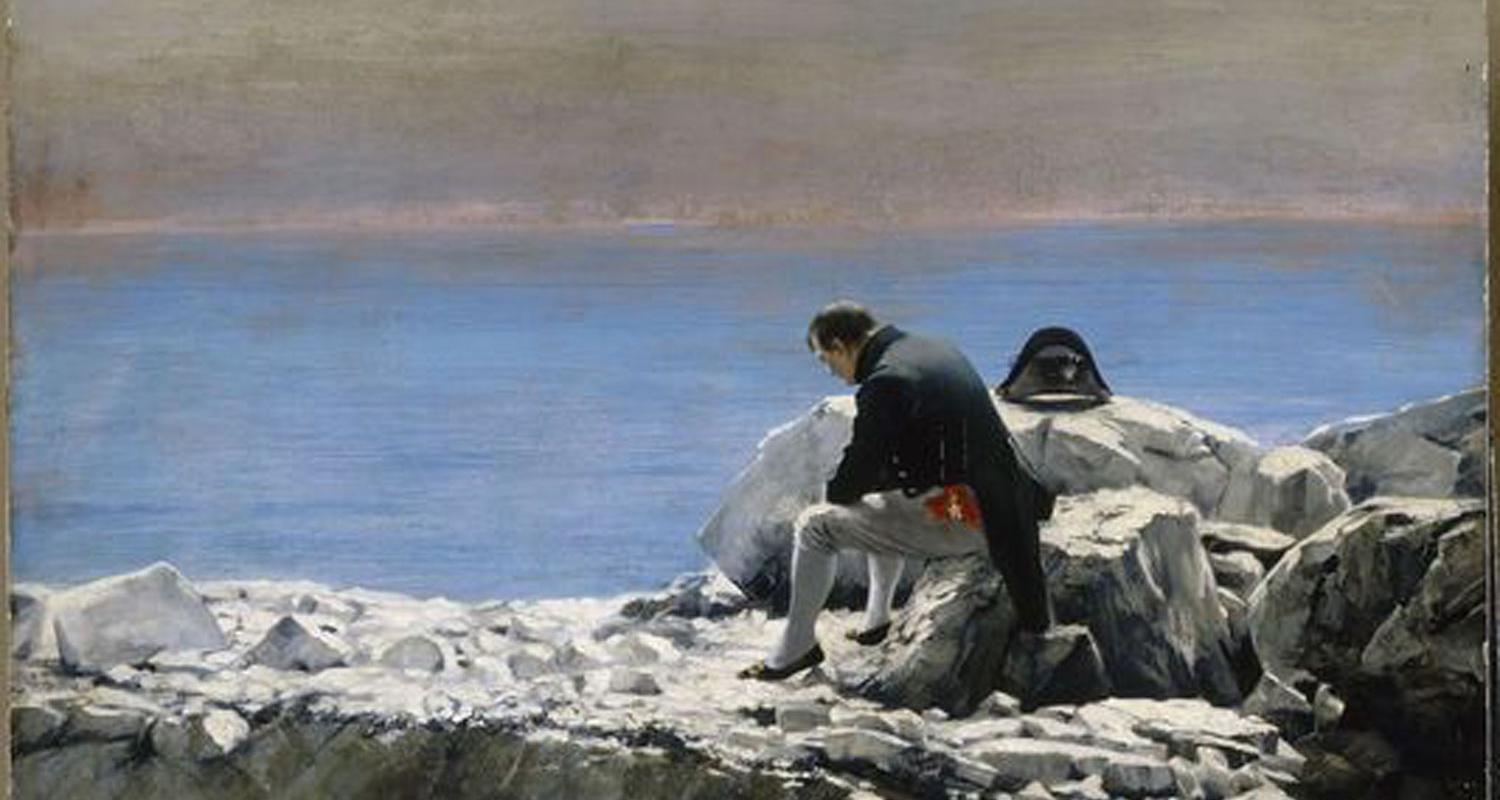 In 1815, seventeen European states declared war on one man and committed over a million soldiers to his capture. A hundred days later, Napoleon Bonaparte was exiled to a country residence on the windswept plains of a volcanic island over a thousand miles from the closest landmass. On the 250th anniversary of his birth, Posturous Productions invites you to meet the man behind the monster, the tyrant behind one of the biggest wars this world had ever known and the visionary who rewrote the laws of most of western Europe during a reign that lasted less than two decades. Welcome to Saint Helena.….