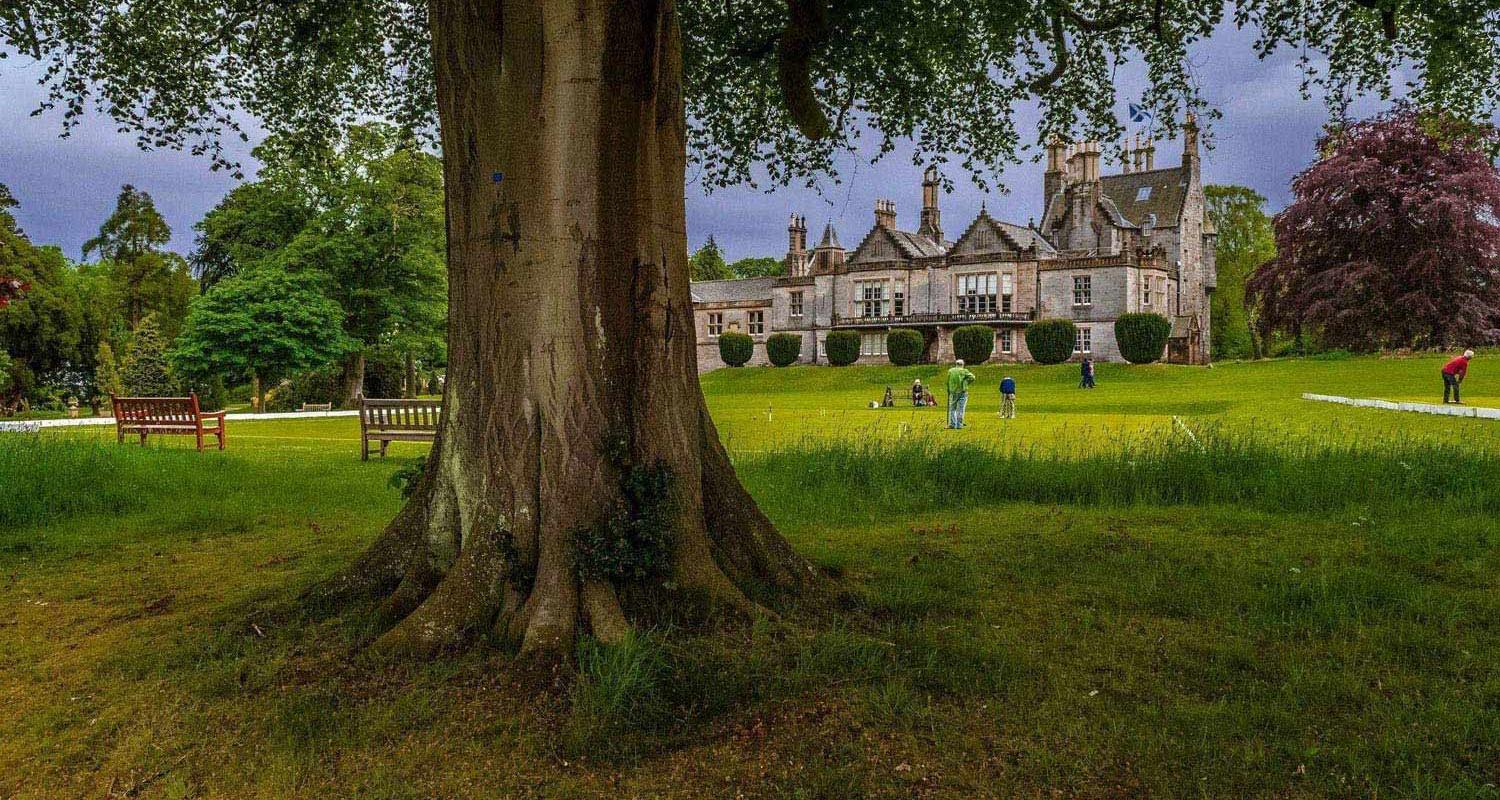 Lazing on a Sunny Afternoon

The repertoire for the lute is among the richest in the western world, but little known. Much of it was intended for small audiences in intimate settings. Join lutenist Nico Tyack for an afternoon of music in the peaceful seclusion of Lauriston Castle’s courtyard and be transported to the Renaissance courts of Europe. Music will include works by John Dowland, Francesco da Milano and Giovanni Kapsberger. From a young age, Nico Tyack has always been fascinated with the music of the Renaissance and early-Baroque. He’s been playing the Classical Guitar since he was 7 and took up the lute while at university. He works as Collections Information Officer for Museums & Galleries Edinburgh, where he can indulge his passion for all things Early Modern. His dream is to own a theorbo, a type of enormous resonant bass lute from the early 1700s.

Lazing on a Sunny Afternoon

£10 includes a glass of wine/tea/coffee/cake