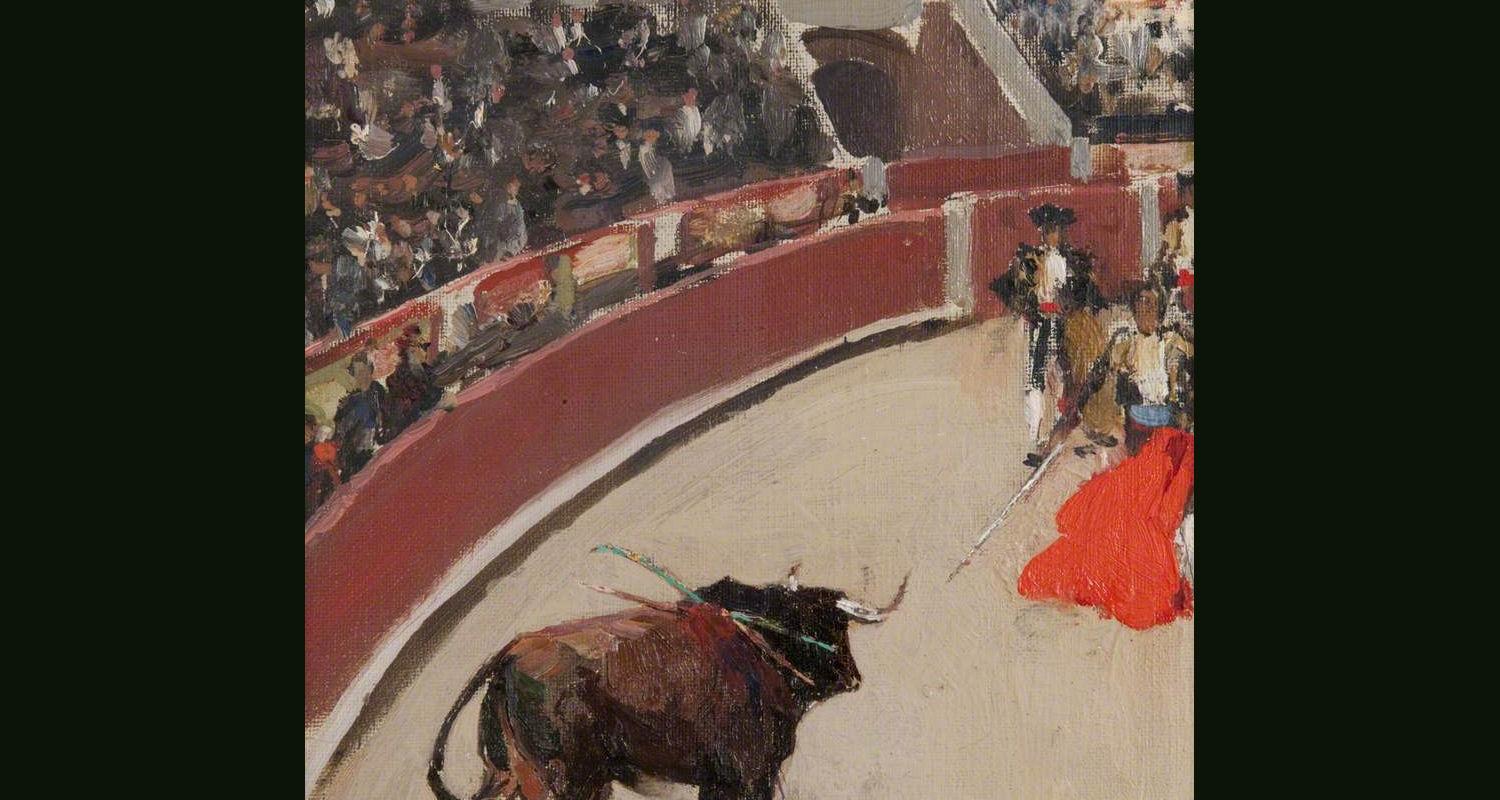 Picturesque in Her Decay: British Artists’ Perceptions of Spain at the Turn of the Twentieth Century. From the days of Wellington, it seemed to most European observers that the long decline of Spain as an imperial power had continued apace. Ravaged by Carlist wars, the country had shed its remaining American and Philippine colonies. Walled in by mountains to the north, and in fear of further invasion, its rulers decreed that its railways operate on a track width different from that of its neighbours. Yet for all this, with the help of Thomas Cook, the fascination with Spanish art and culture grew, and pilgrimages to the Prado Museum became common. Following in the footsteps of Wilkie and Phillip, painters like Crawhall, East, Melville, Brangwyn, Osborne, Lavery and Orpen reflected on the Spanish scene, but few would achieve the depth of engagement that we find in the work of Mary Cameron. What emerges, nonetheless, is a stimulating conspectus that raises questions about past art practice and present modernity, and which this lecture will explore. Kenneth McConkey was born in Belfast and educated at Hornsey College of Art and the Courtauld Institute of Art. He is Emeritus Professor of Art History at Northumbria University where he was Dean of Arts until his retirement in 2005. He is author of over 120 books, articles and exhibition catalogues. Free but booking is essential. To book visit edinburghmuseums.org.uk or phone the City Art Centre on 0131 529 3993.

All events are free but booking is essential. To book visit edinburghmuseums.org.uk or phone the City Art Centre on 0131 529 3993.

All events are free but booking is essential. To book visit edinburghmuseums.org.uk or phone the City Art Centre on 0131 529 3993.