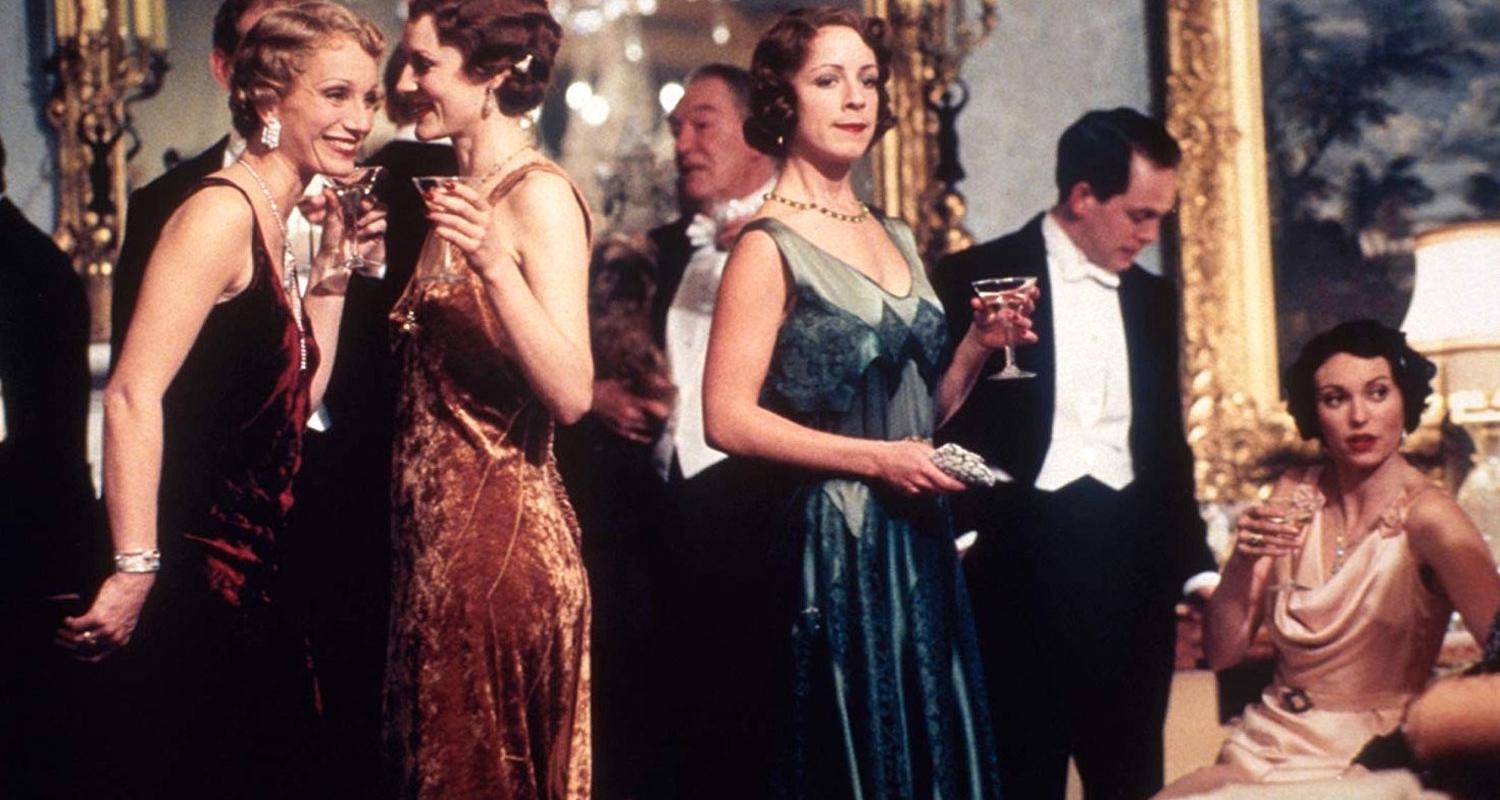 You're invited to a weekend in the country on the estate of Sir William McCordle. But better beware, secrets will be revealed, and it appears that everyone, both above and below stairs, has an axe to grind with our distinguished host. Director Robert Altman brought together a fine ensemble cast for this 2001 production. Written by Julian Fellows, it's a study of the British class system in the 1930s, all wrapped up in a murder mystery worthy of Agatha Christie herself.