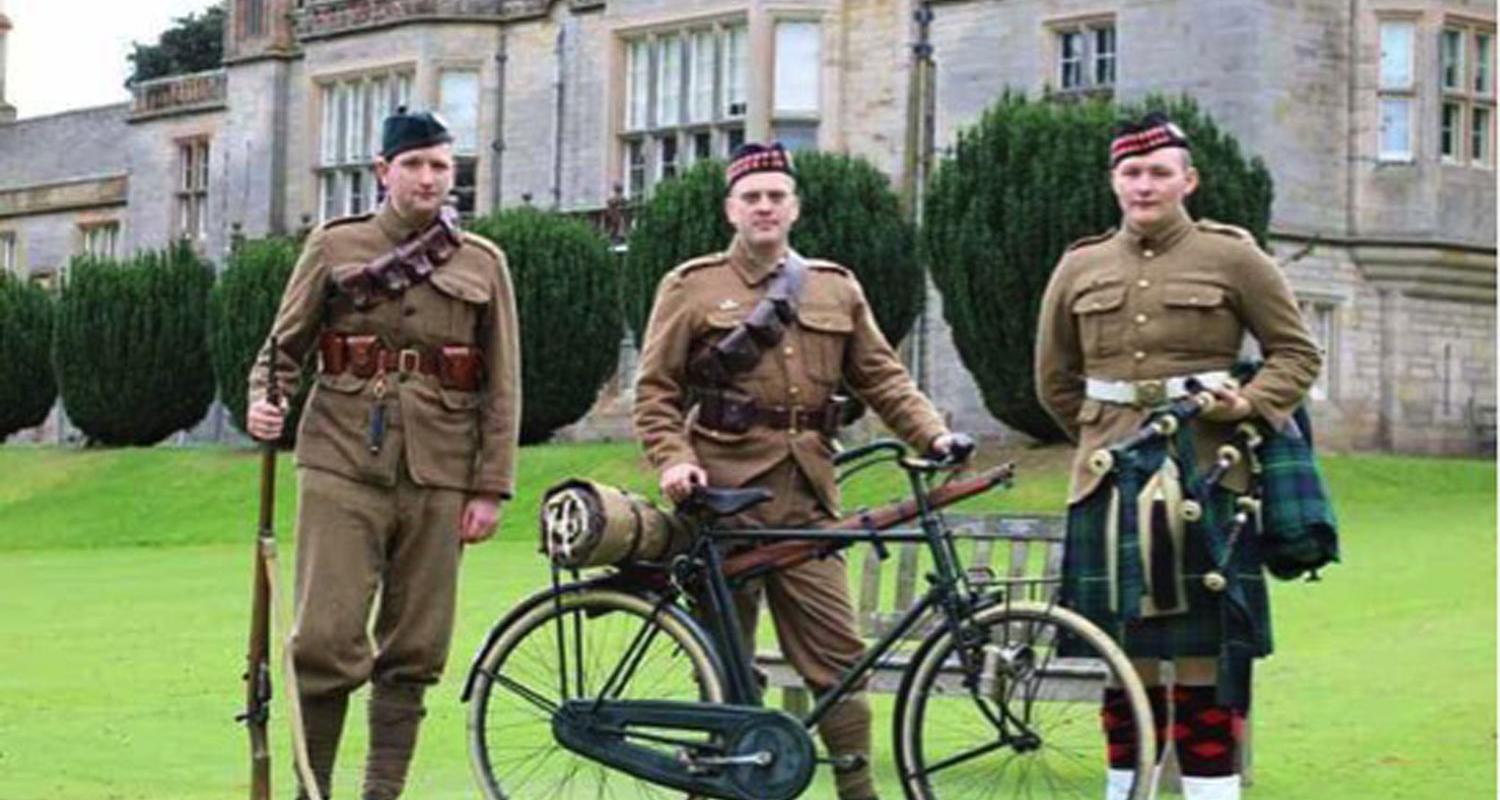 Forces on the Forth

With the Great War just six days old, the men of the Forth and Tay Defences of the Territorial Force are assembling at their mobilisation bases and heading to Lauriston Castle to prevent a possible German invasion!  Join Scots at War to learn about the roles part-time soldiers played in defending Edinburgh in 1914 before heading off to France and Gallipoli, and enjoy handling original kit and equipment from a century ago. Scots at War are the only living history group in Scotland that depict the Scottish soldier at war and peace between 1899-1945. With an emphasis on 'forgotten fronts' as well as the role of women, the group seeks to recreate long disbanded regiments and battles that have slipped from public consciousness.

Free costumed re-enactment, just drop-in between 10am and 4pm

Forces on the Forth