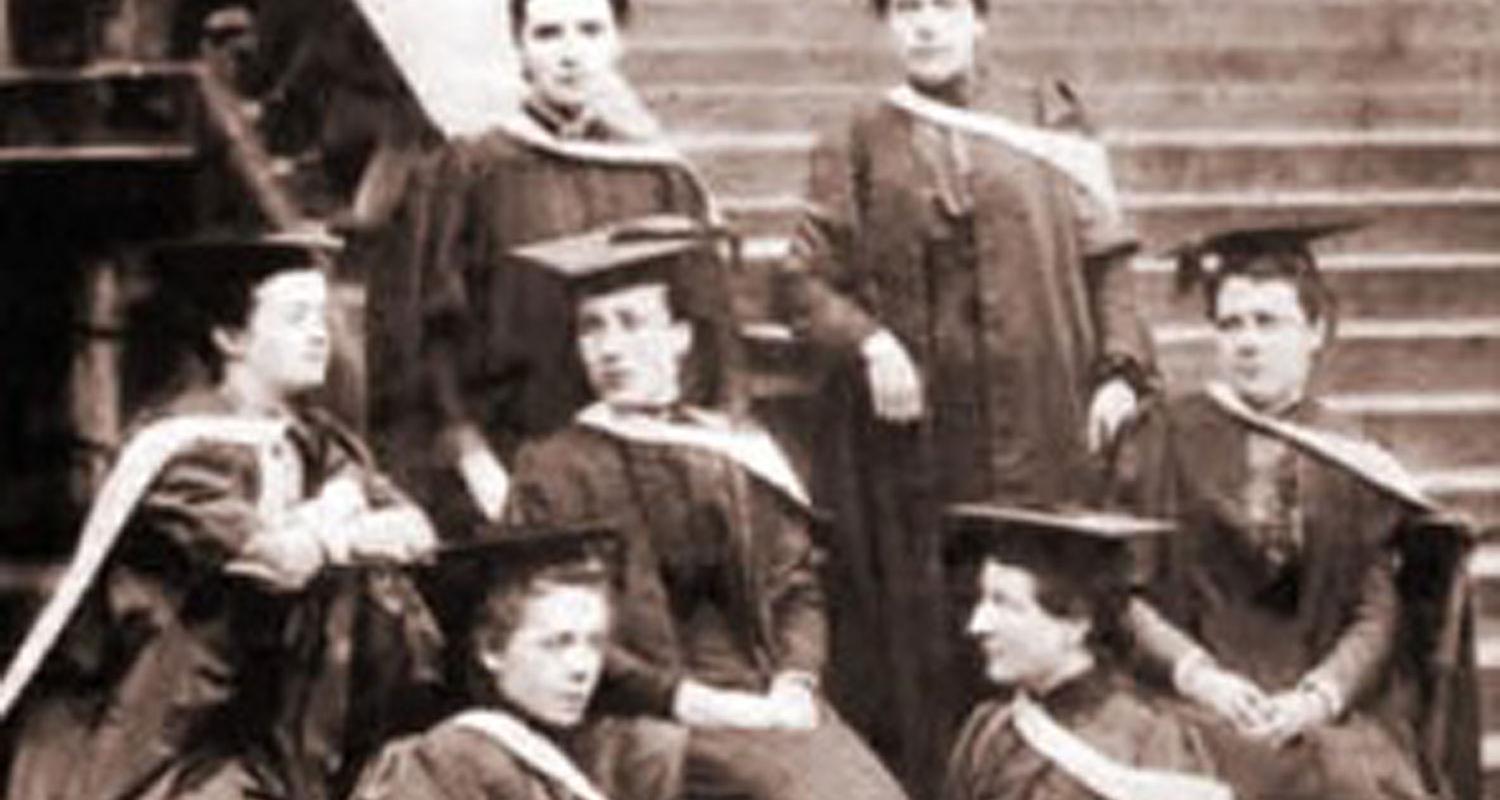 One of the best stories never told when we look back in history at the campaign for equality between men and women.  The Edinburgh Seven predate even the redoubtable Dr Elsie Inglis in taking on the misogyny of the establishment to prove their worth.  In March 1869, a Miss Jex-Blake applied to the Medical Faculty of the University to study Medicine.  The University Court rejected her application because it would not accommodate a lone female in the faculty.  Nothing daunted, she advertised in national papers for other women to join her – and so began the story of the Edinburgh Seven.  This is a story of audacity, resilience and perseverance in the face of not inconsiderable hostility. Ailsa Clarke become a tour guide on the Western Front before going into secondary school teaching.  She is also a practioner of living history who specialises in portraying women on active service during the conflict.