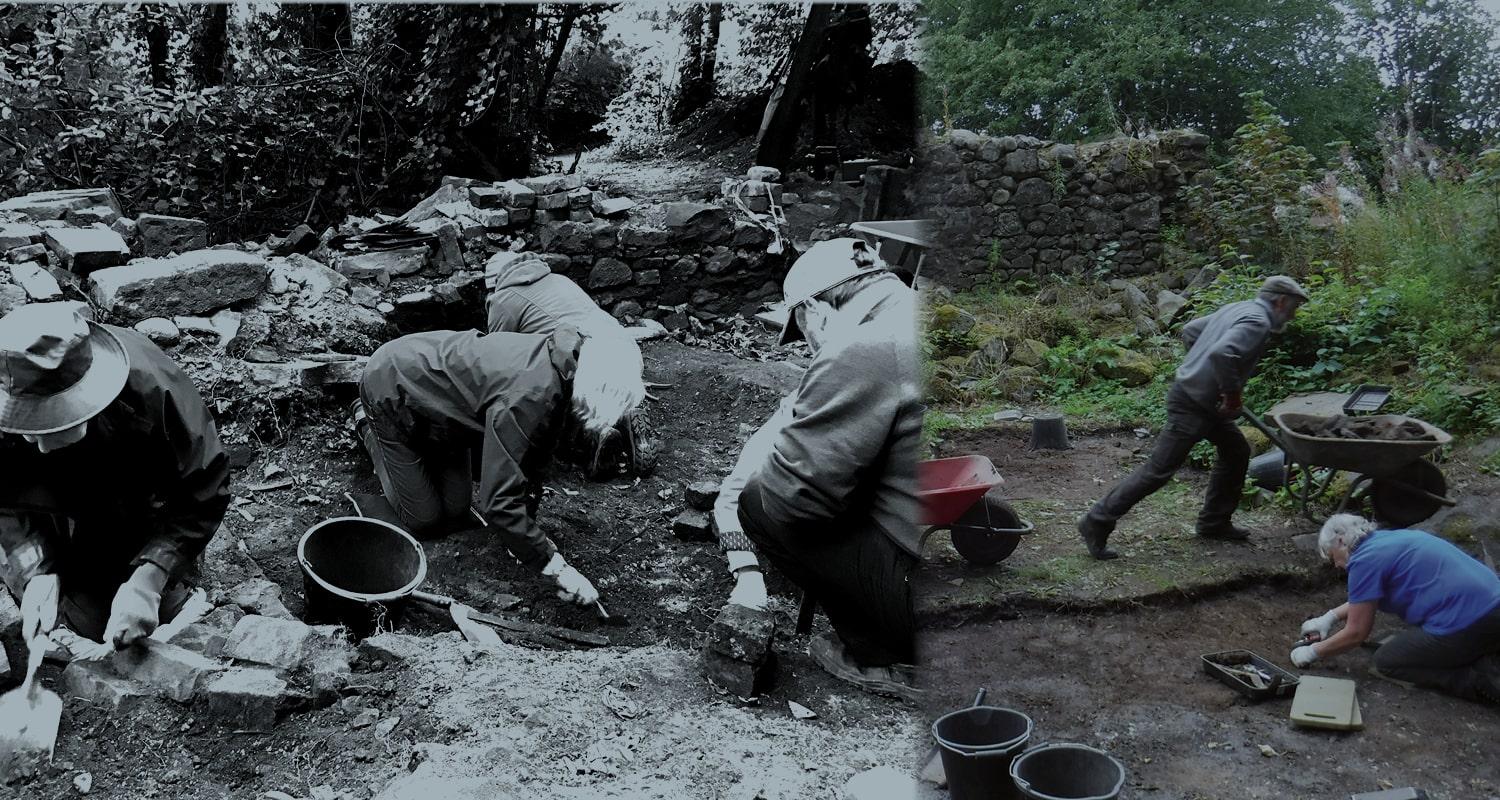 This exhibition celebrates the 50th anniversary of the Edinburgh Archaeological Field Society (EAFS). Since its foundation in 1971 EAFS excavations and surveys have made nationally important contributions to our understanding of Edinburgh’s and South East Scotland from Mesolithic occupation at Cramond c.8600BC to the 19th and 20th century Cammo Estate. Their important work was recognised in 2002 by the award of the British Archaeological Awards Pitt Rivers Award for their work at Fast Castle. The Exhibition tells their story, highlighting their important excavations and research and show casing finds from medieval Fast Castle Scottish Borders (on loan from the NMS), Mesolithic and Roman Cramond and the 19th and 20th century Cammo Estate, the majority of which in show for the first time. 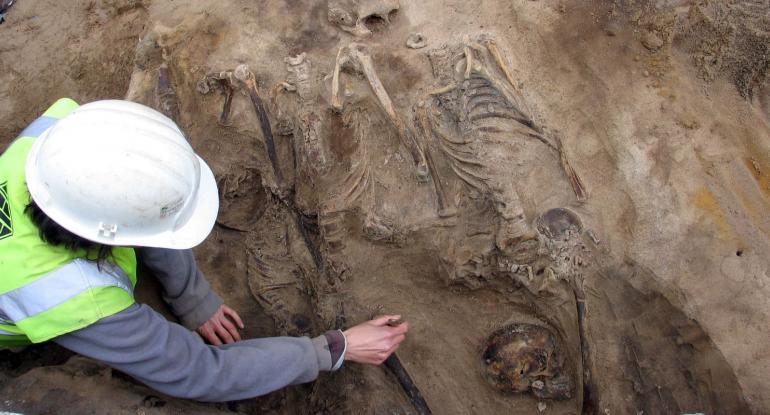 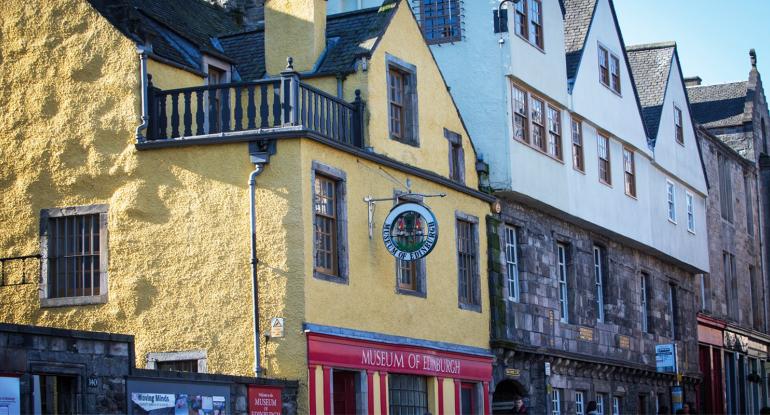