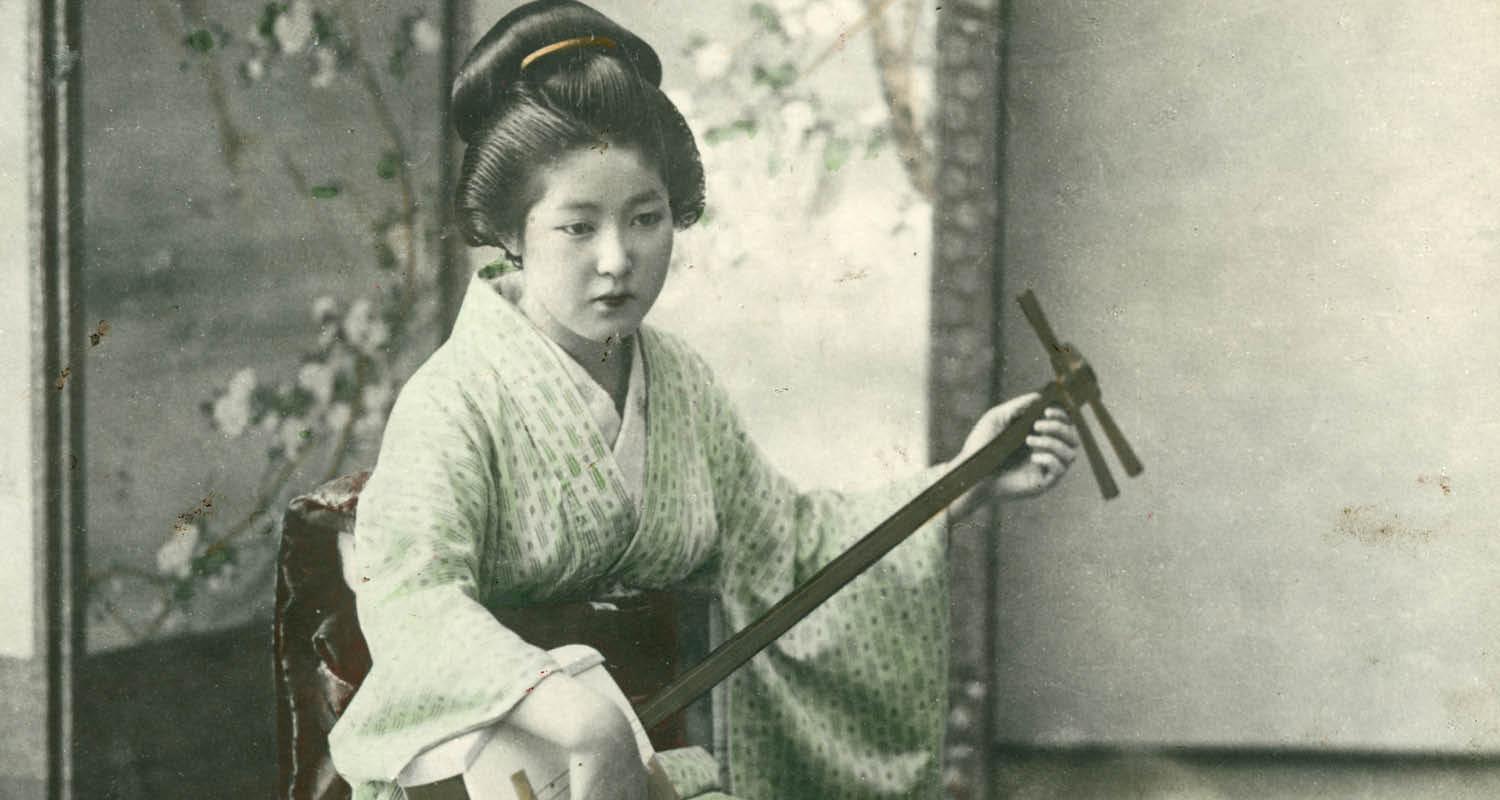 Booking for this exhibition is currently suspended, as the City Art Centre is closed, in line with advice from the Government, to protect the health of staff and visitors. Thank you for your support and we look forward to welcoming you back to the gallery soon.

E. A. Hornel: From Camera to Canvas, a collaboration between the National Trust for Scotland and the City Art Centre, is the first major retrospective of Hornel's art for over 35 years. Featuring photographs and paintings from Broughton House in Kirkcudbright, this exhibition shows how photography was crucial to the development of Hornel's artistic technique. It examines his use of young, female models in Japan, Sri Lanka and Scotland, and demonstrates that he only became the painter he did thanks to the photographs he took and collected.

This extensive collection is housed at Broughton House in Kirkcudbright (Hornel's home 1901–33), which is cared for by the National Trust for Scotland. It includes c.1,700 photographs used by Hornel to create his paintings. He collected these from friends and contacts, purchased them commercially and took or posed them himself, both at home in Scotland and while travelling in Japan, Sri Lanka and Myanmar.

These photographs were crucial to the development of Hornel's artistic technique. E. A. Hornel: From Camera to Canvas shows that from 1890, the influence of photography can be seen in almost every facet of the artist’s painting. It provided him with access to people, places and networks. It helped him build a visual library from which he could refresh his memory and take inspiration. Hornel not only chose his subject matter based on his photographs, but copied figures, poses and imagery directly from photograph to painting.

The exploration of Hornel's photographic collection in From Camera to Canvas also reveals a more challenging hinterland to his paintings. While his photographs of Scottish girls (accompanied by their mothers and chaperoned by his sister, Elizabeth) are discomfiting to a modern eye, some of those he took of girls and young women in Sri Lanka and Japan appear intimate or intrusive.

Also problematic – although hardly atypical for the time – were his attitudes as a westerner abroad experiencing 'the other'. In Sri Lanka, his photographs ignore any nuance of identity among his subjects or, indeed, any sense of individual identity at all. The photographs Hornel collected in Japan reflect his aim to find a land of stereotypical Japanese motifs, without reflecting the rapidly modernising reality. Even the girls in Kirkcudbright were 'othered' by him to fit an innocent, rural ideal. 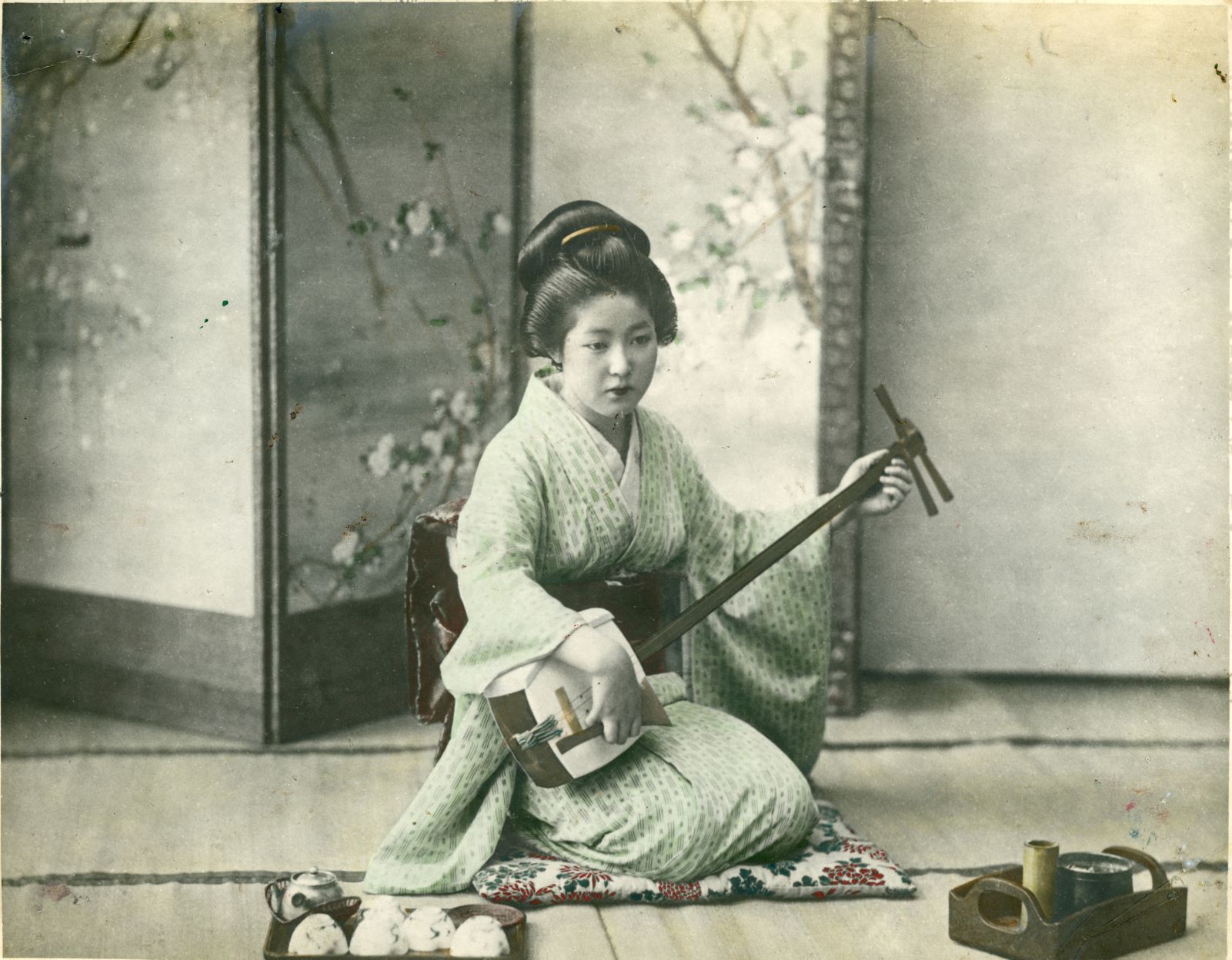