A Car for Women and Other Stories: Exhibition Opening

You are invited to the Opening of "A Car for Women and Other Stories".

The exhibition explores the life of Dorothée Pullinger and the other "girl engineers" who sought professional engineering training in Galloway during WW1. They went on to produce the Galloway car, described as "a car made by ladies for others of their sex". A surviving model can be seen at the Riverside Museum in Glasgow. These audacious women were pioneers in areas which are still problematic for women's participation today.

Dorothée started as apprentice engineer at the Arrol Johnson Motor Company in Paisley in 1910. At the start of WW1 she was head-hunted to Vickers' Engineering to manage 7000 female munition workers, including the ladies' football team. After the war she returned to Scotland as a Director of the Galloway Motor Company.

The Exhibition Opening will include a short film about Dorothée's life. There will also be a performance by singer/songwriters who have been inspired by Dorothée's story.
You might also be interested in our storytelling workshop (Sunday 24th February) that takes these stories as a starting point for inspiration. 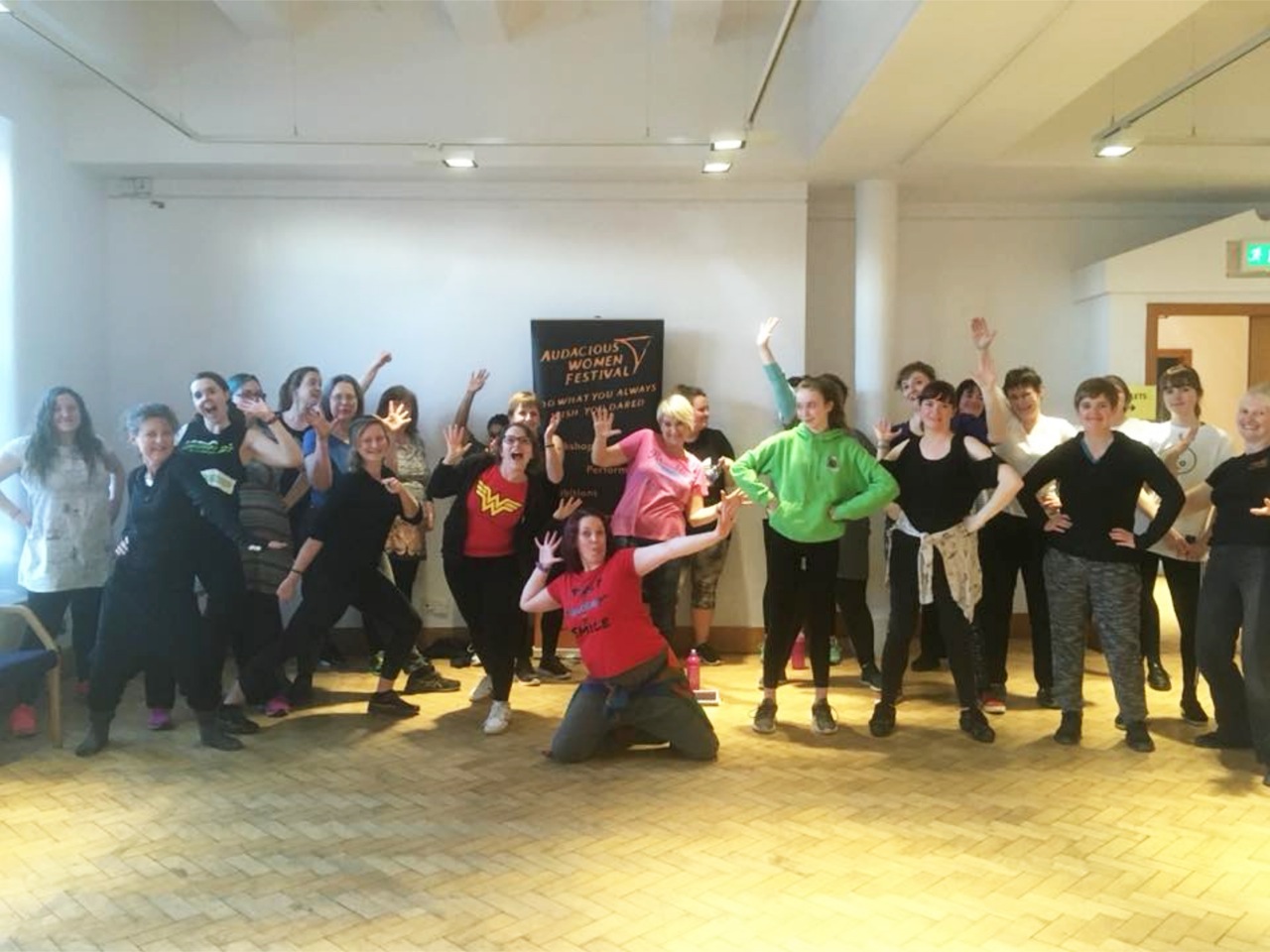 A Car for Women and Other Stories: Exhibition Opening