A Car for Women and Other Stories

The exhibition tells the story of Dorothée Pullinger and the other "girl engineers" who sought professional engineering training in Galloway during WW1. They went on to produce the Galloway car, described as "a car made by ladies for others of their sex".

In March 2018, 60 female engineering apprentices were working and studying at the Galloway Engineering Company in Tongland near Kirkcudbright. These audacious women were pioneers in areas which are still problematic for women's participation today. The growing interest of women in becoming engineers led to the foundation of the Women's Engineering Society in 1919.

The exhibition is part of a wider project "A Car for Women and Other Stories" and explores the life of Dorothée Pullinger who started as apprentice engineer at the Arrol Johnson Motor Company in Paisley in 1910. At the start of WW1 Dorothée was head-hunted to Vickers' Engineering to manage 7000 female munition workers, including the ladies' football team. She returned to Scotland as a Director of the Galloway Motor Company after the war, and produced the "car for women". 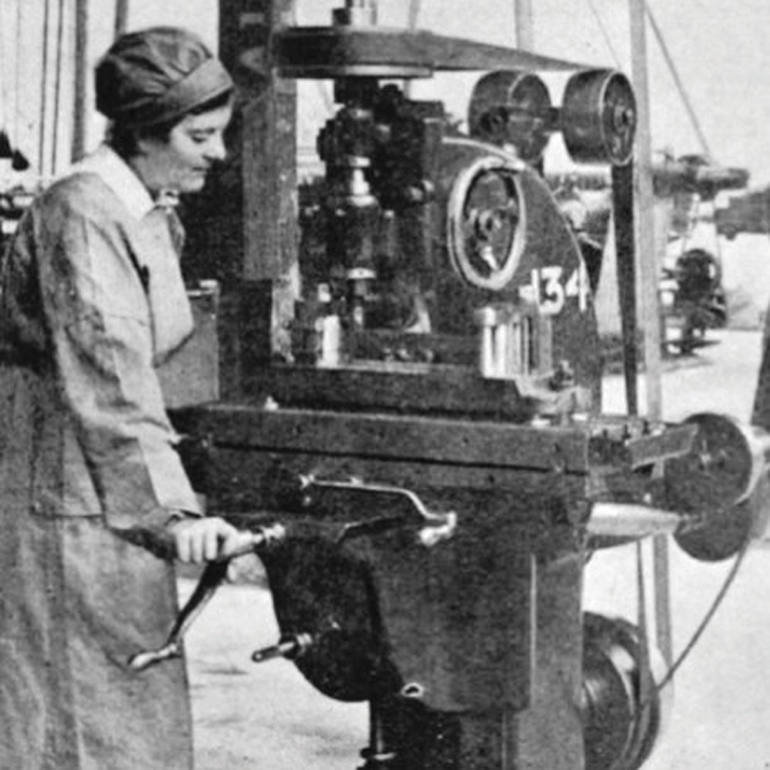 A Car for Women and Other Stories