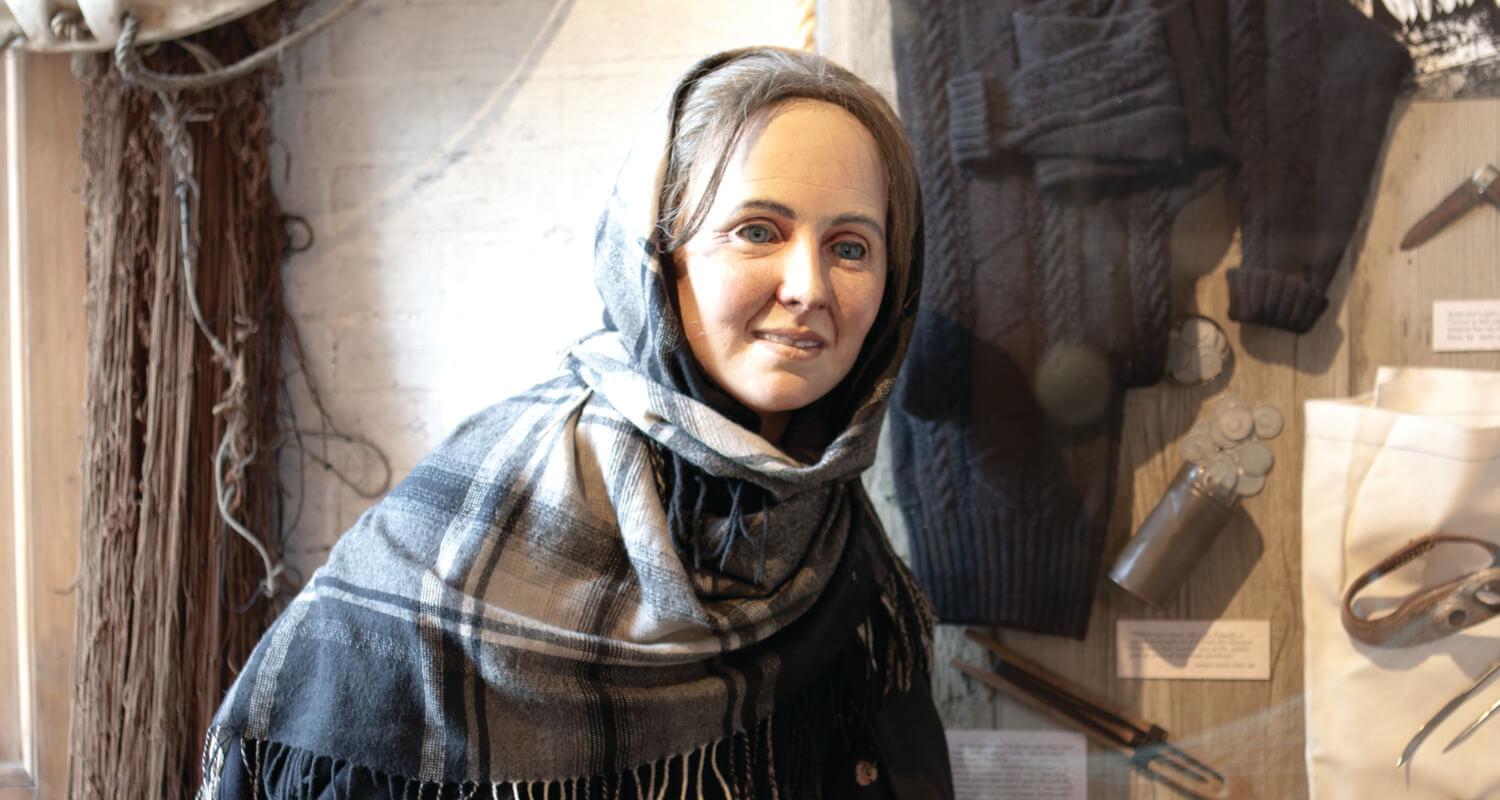 Fisherwoman at the People's Story

You could say that Edinburgh was built on ‘beer, biscuits and books’, due to the importance of the brewing, biscuit-making and printing trades in the City. But although these trades were important, there are many more trades and occupations that have helped Edinburgh to prosper. Our collections include items relating to many aspects of working life in the City.

Our working life collections are large and varied. Objects from our printing and bookbinding collection can be seen at The People’s Story and the Writers’ Museum, ranging from tiny letter-printing blocks to the huge Ballantyne printing press on which Sir Walter Scott’s Waverley Novels were published.

Brewing, distilling and coopering (barrel-making) are all explored at The People’s Story, which includes a recreated cooper’s workshop.

Items related to the making and selling of biscuits, confectionary and other food can be seen at The People’s Story and the Museum Collections Centre. The People’s Story includes objects and information relating to the Co-operative Movement, from dividend stamps to flour bags. We also have a collection of fishing and fisheries objects, such as nets, creels and fish boxes.

You can get an insight into life as a domestic servant at both The People’s Story and Lauriston Castle.

Other trades explored through our collections include shale mining, boat building and pottery manufacture.

When the Edinburgh people took to the streets to celebrate an event, or to campaign against working practice or an injustice, they carried banners and flags as symbols of their cause.

The City of Print

Edinburgh has a rich printing heritage until the second half of the twentieth century and was a major centre of printing and publishing with printing firms at one time employing approximately 6,000 people around the city.

Power to the People: The Co-Op

The Co-operative movement was created to provide purer food at prices that ordinary people could afford. Our collection traces the history of this important organisation.

Edinburgh’s prosperity was due in part to the accessibility of world trading routes through the nearby Port of Leith. Our collections contain objects relating to the historic trade societies, examples of the products that were traded and sets of trading standards from the different burghs.

Until the First World War, many young women from Edinburgh and the surrounding countryside were employed as domestic servants. Our collections include items relating to their working life. 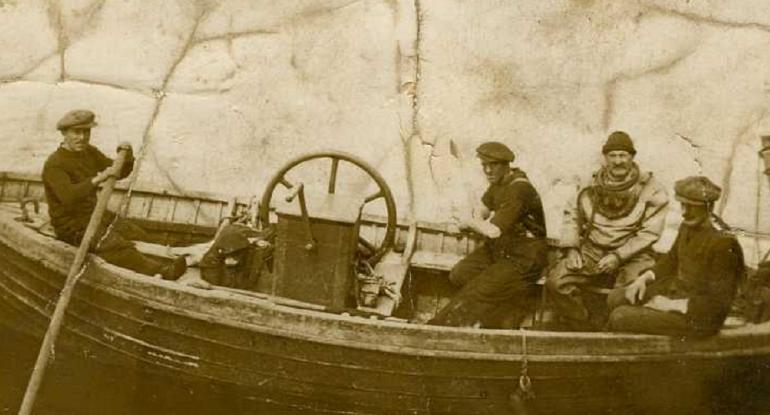 Sepia photograph of four men in a boat, one in a full diving suit.

Life on the Forth

Explore the stories of Edinburgh's coast in this virtual exhibition. More info