Islander stories - Seeing where you're coming from

Introducing a programme of storytelling sessions, each in three 15 minute parts. Stories linked to the exhibition Islander: the paintings of Donald Smith selected and told by the artist’s nephew, Ian Stephen. Today we have our first programme in the series.

3pm: In and out of trouble - The Tricksters of the Isle of Lewis

3.30pm: Light and dark - Stories from the tradition of Gaelic song

4pm: The wide world - Stories which link to international tales 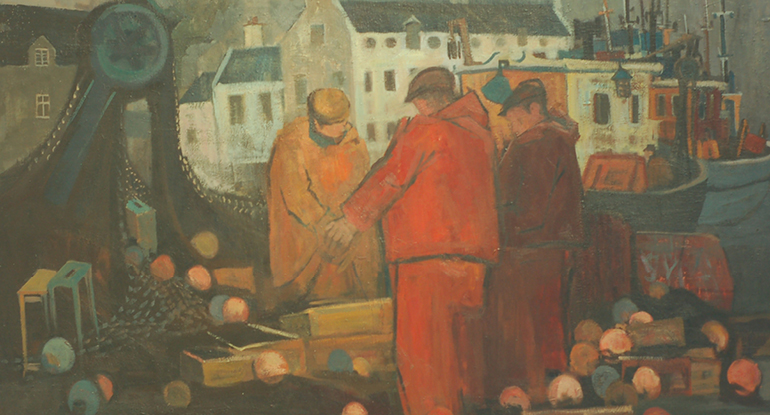 Islander stories - Seeing where you're coming from 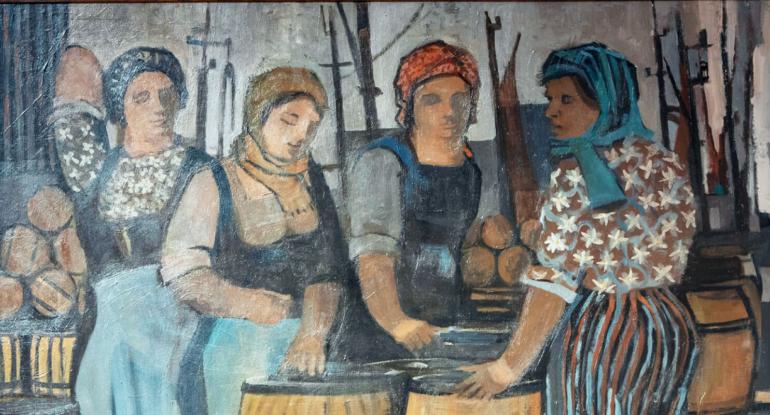 The second in the series of storytelling sessions, each in three 15 minute parts. Stories linked to the exhibition Islander: the paintings of Donald... Join us on Facebook on 22 August More info 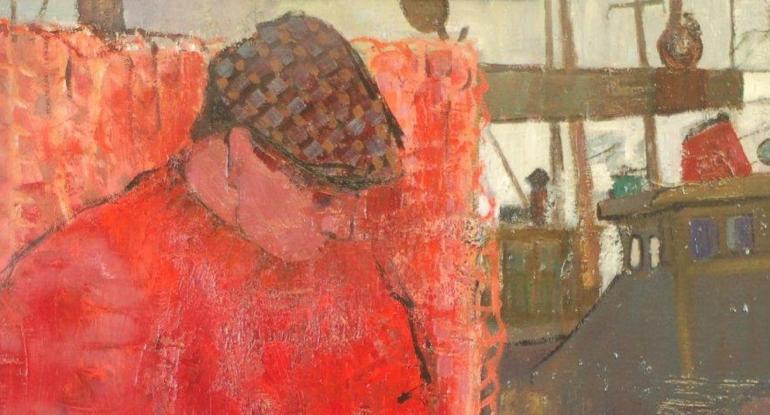 Sat 29 May to Sun 26 Sep 2021 ‘Smith’s painting remained rooted…in the real and earthy, not to say the salty, life of Lewis and its fishermen and women’. ★★★★ Duncan Macmillan,... Book now More info