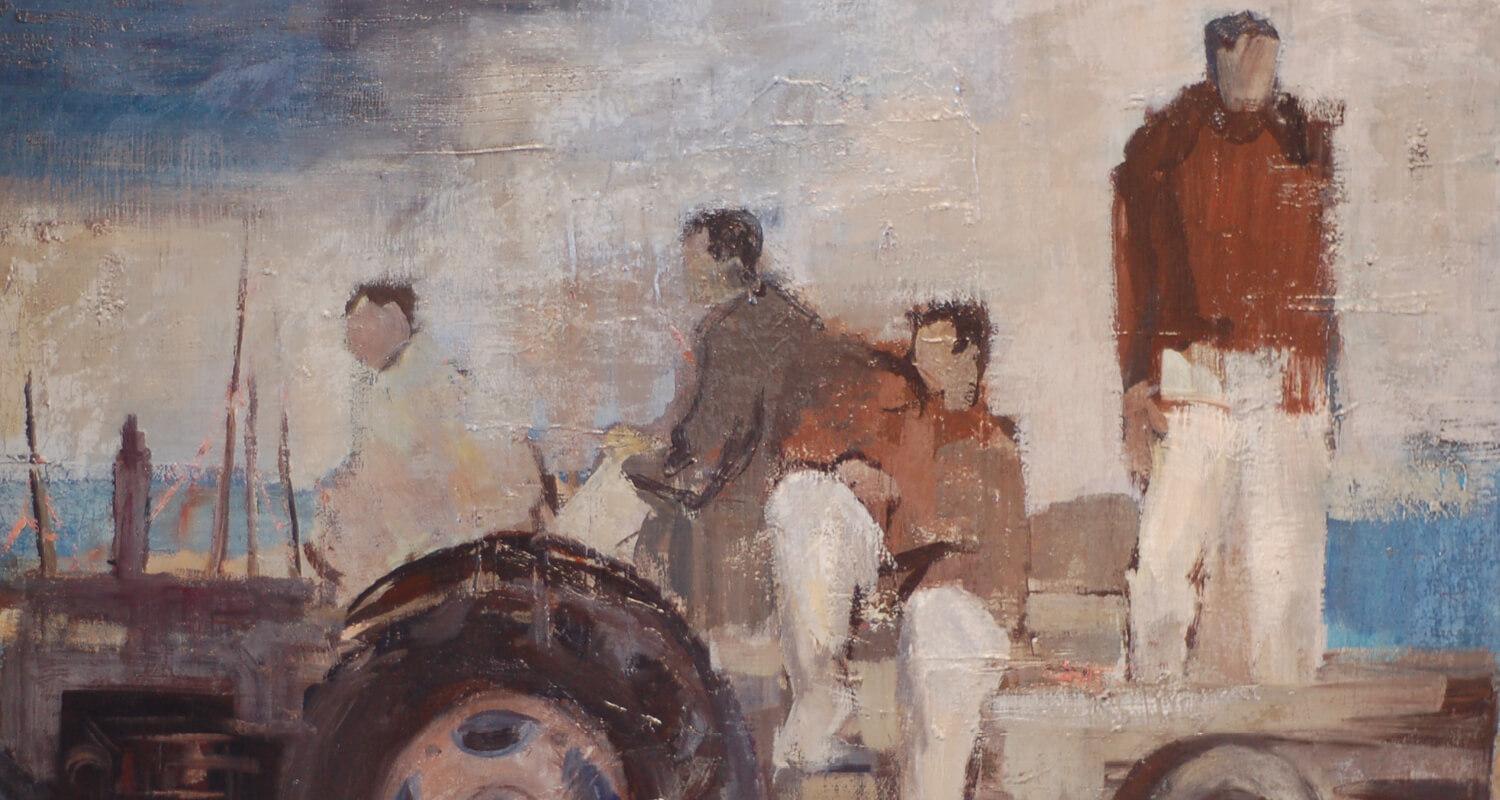 The fourth in the series of storytelling sessions, each in three 15 minute parts. Stories linked to the exhibition Islander: the paintings of Donald Smith selected and told by the artist’s nephew, Ian Stephen.

3pm: The King of the Sea and The King’s Fish

4pm, The Sea Nymph – a story from the Baltic