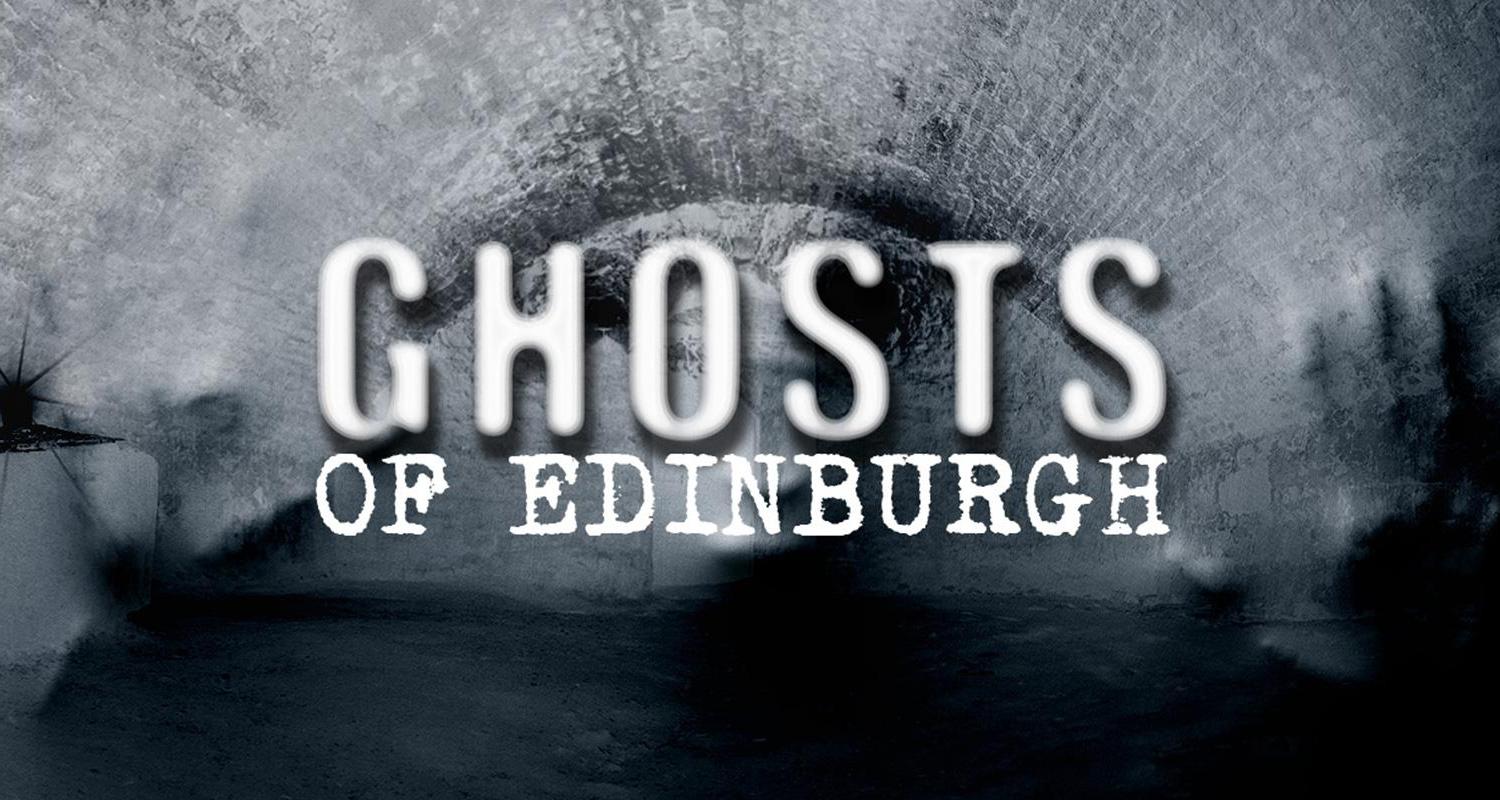 What entity haunts the South Bridge vaults? What is the real history behind the poltergeists and spirits that linger in Edinburgh Old Town? Ash Pryce, stage mentalist and former Ghost Tour Guide, will tell you tales of Edinburgh’s old and ghostly world, and look at the research that has been used to both justify and debunk the hauntings of the old town. He will spread his gaze further afield to East Lothian, where in 2009 the world’s most convincing ghost photograph was taking, but just what might be causing the entity? Join us live on Lauriston Castle's Facebook at 2pm.