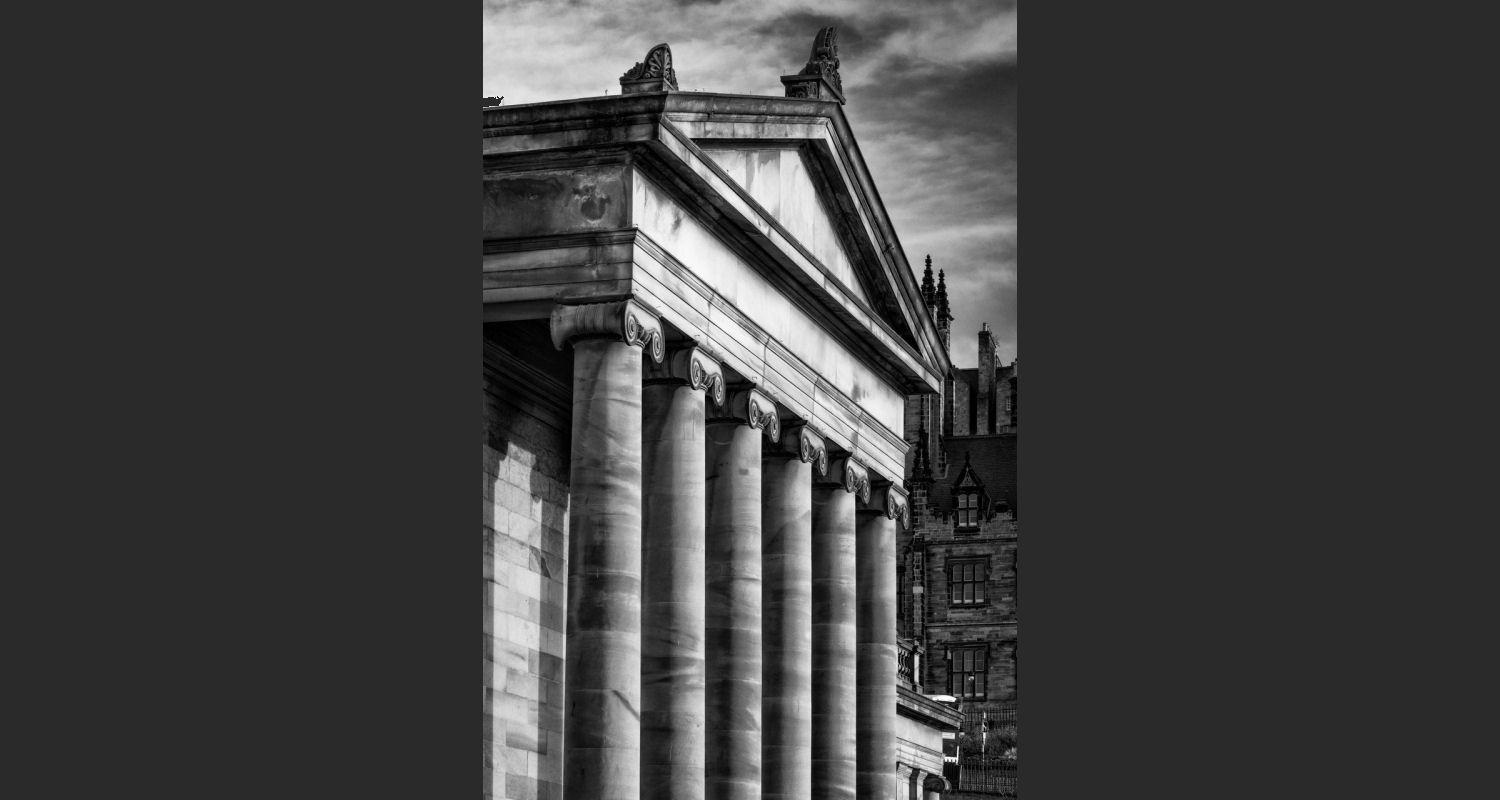 Edwin Smith: A Genius at Photography

When Edinburgh University Press published The Making of Classical Edinburgh by Professor A J Youngson in 1966, few could have foreseen the impact the book would have had on the moves to save Edinburgh’s Georgian New Town. EUP also had the wisdom to commission photographer Edwin Smith to provide the images, and they became the defining views of Edinburgh’s classical architecture in the mid-20th century. John Summerson described Edwin Smith as “A genius at photography” and his work was published in many books by him and by other authors. The collection of Smith’s images was donated by his widow, Olive Cook, to the RIBA. Valeria Carullo is Curator of the Robert Elwall Photographs Collection at the RIBA British Architecture Library.

This lecture is hosted jointly by the Forth & Borders Group of the AHSS www.ahss.org.uk and The Aperture Trust www.aperturetrust.org.uk and will take place at 6.30pm at St Andrew’s & St George’s West Church, 13 George Street, Edinburgh, EH2 2PA.

Edwin Smith: A Genius at Photography

All welcome, no need to book, admission £5.