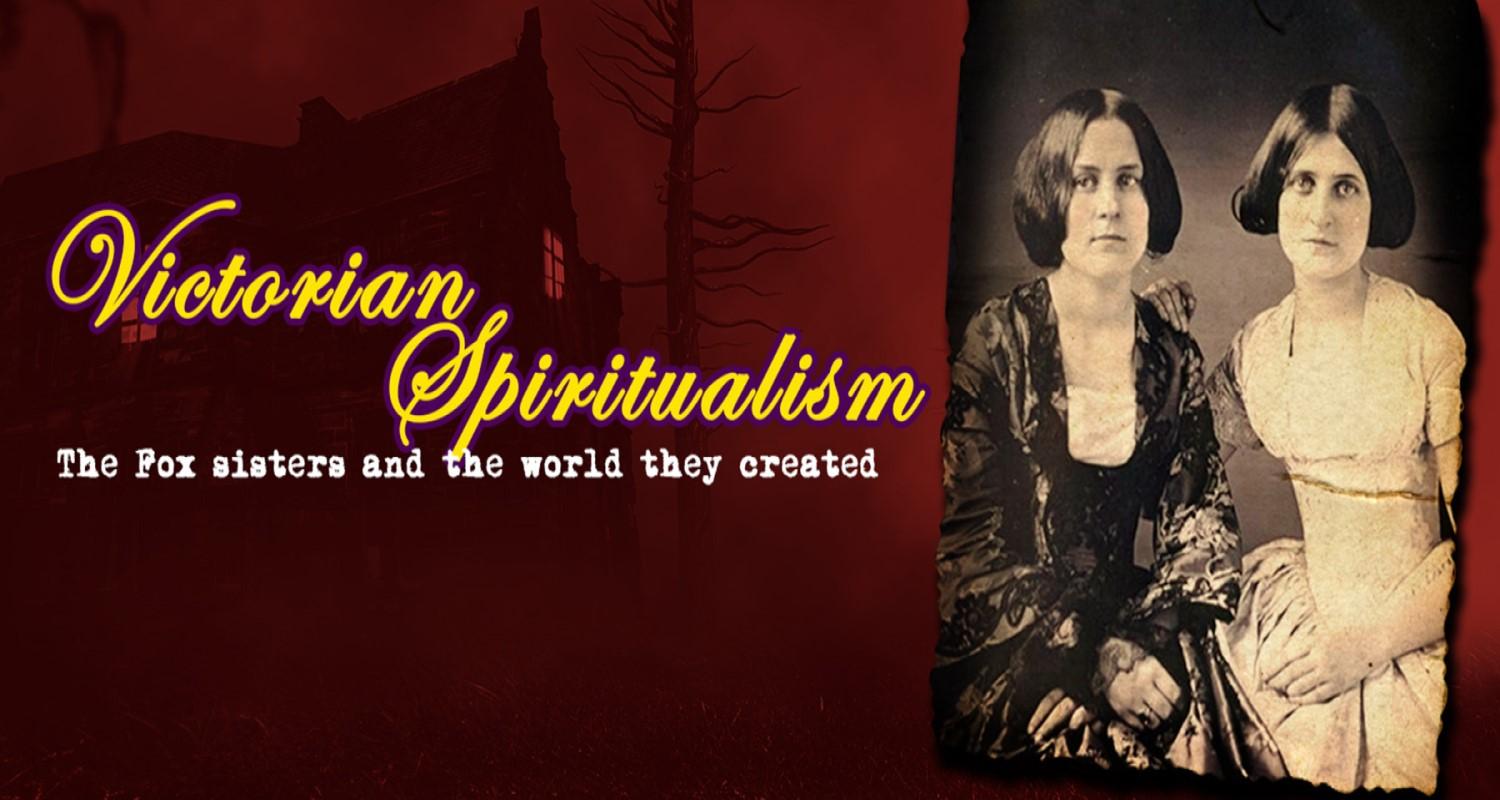 Digital Lecture: Victorian Spiritualism: The Fox Sisters and the World they Created

In 1848, Western New York, two young sisters stumbled across the spirit world and a religion rapidly grew out of it. Stretching from the Tsars of Russia, to the court of the French Emperor, across oceans and continents, a movement spread. In 1888 the sisters revealed a startling secret - the spirit rappings that originated the movement had been faked.

Ash Pryce is a stage mentalist and founder of the Edinburgh Skeptics society. In his first traditional lecture in more than a decade, he will be looking at the world of the Victorian Occult, the big names that sold it, and the skeptics that tried to expose it.

This lecture is now online; watch on the Lauriston Castle Facebook page.

Digital Lecture: Victorian Spiritualism: The Fox Sisters and the World they Created