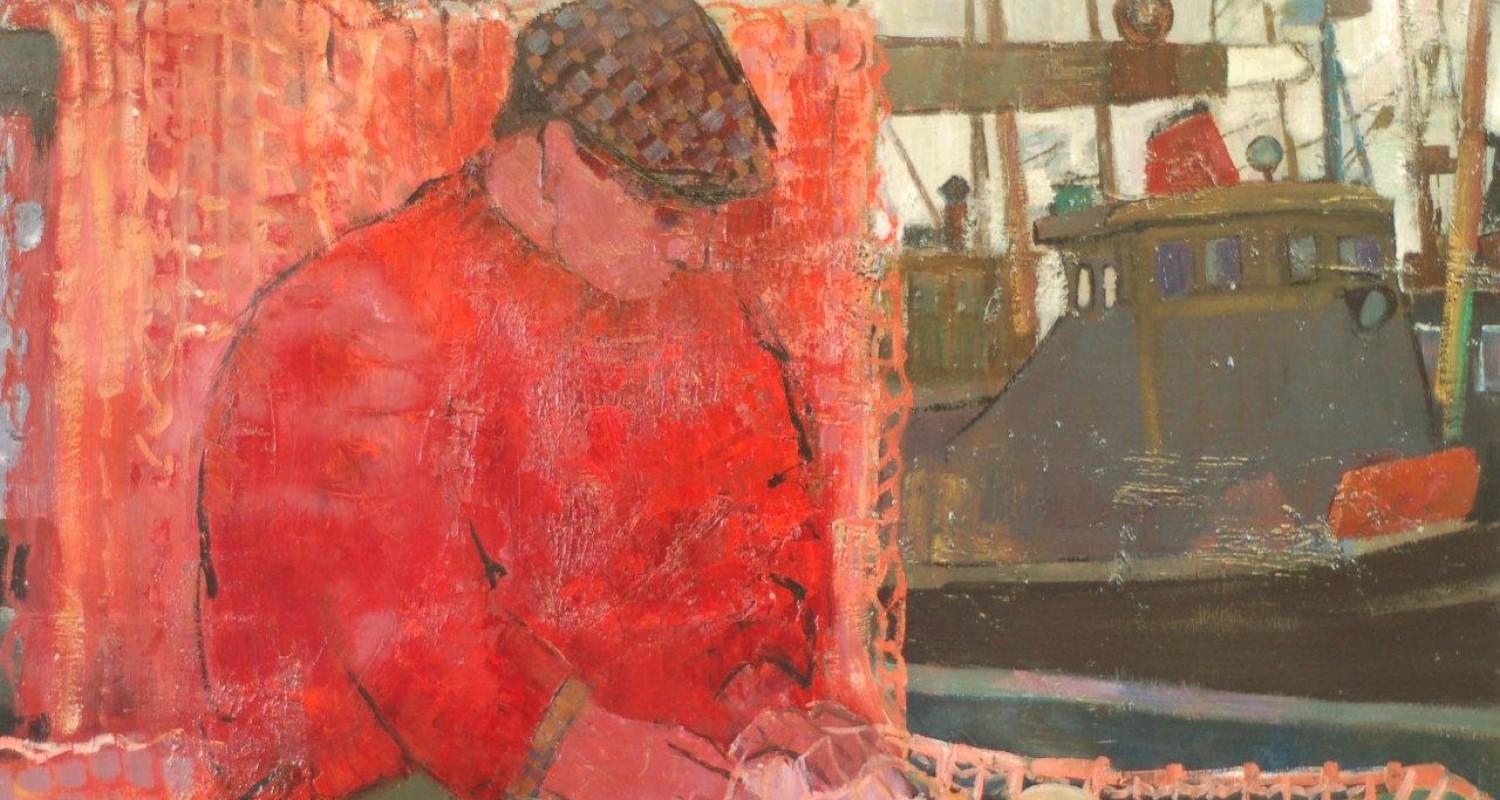 The Lewis artist Donald Smith is an intriguing hidden figure of Scottish art. He spent much of his career teaching in schools, where one of his young pupils was Arthur Watson, Past President of the Royal Scottish Academy: ‘it was Donald Smith who guided our first steps and when, decades later, I saw his paintings I was delighted that they more than measured up to the man and the impression he had made on my younger self’.  This talk will explore both Donald Smith's work and its wider Highland and Island context.

Murdo Macdonald helped to curate Donald Smith's work as part of Uinneag Dhan Àird an Iar: Ath-lorg Ealain na Gàidhealtachd / Window to the West: The Rediscovery of Highland Art, at the City Art Centre in 2010.

Free but booking is essential.

All attendees will be sent joining instructions in advance of the event. Please check your junk/spam folder if you don't hear from us by an hour before.

The lecture will be on Microsoft Teams, so if you join us on a mobile device (mobile phone or tablet) you will need to download the app (free) from the App Store / Google Play Store beforehand.