Rifling through a Life

An exhibition on a leading 19th century Edinburgh gunmaker

2018 is the 200th anniversary of the birth of Edinburgh-born Alexander Henry who was a world-famous rifle maker when Edinburgh was a centre for gunmaking. He is best known for the Martini-Henry rifle,the British military rifle of the Victorian era. His rifles and shotguns were made for maharajas and royalty, including one commissioned by Queen Victoria for John Brown, her personal attendant. Henry also held civic roles in Edinburgh as a town councillor and Moderator of the High Constables of Edinburgh.

This exhibition brings together a collection of items to illustrate his story- of business success and failure, and family tragedy. 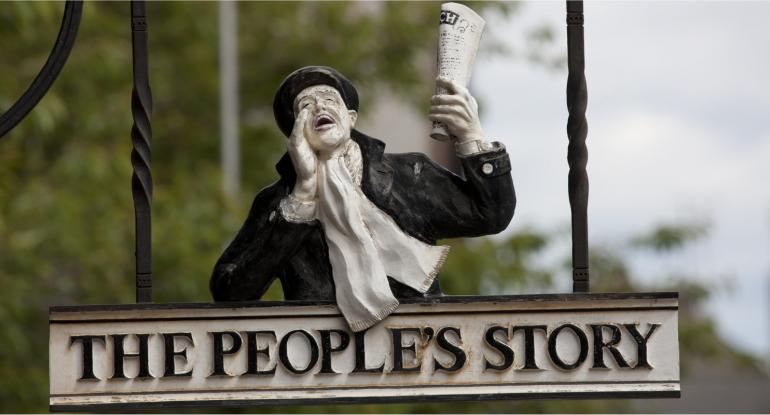