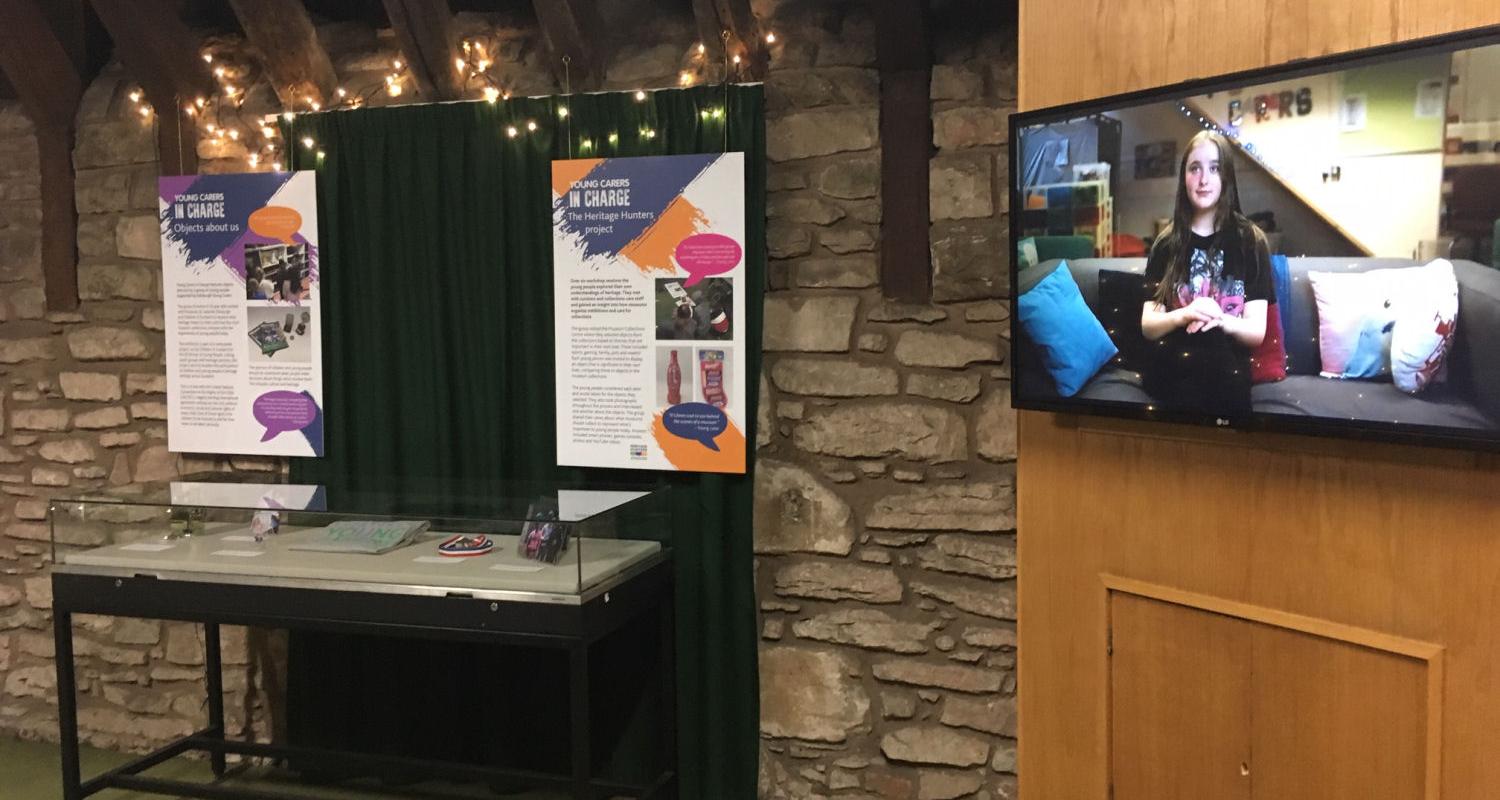 Young Carers in Charge featured objects selected by a group of young people supported by Edinburgh Young Carers. The group of twelve 9-16 year olds worked with Museums & Galleries Edinburgh and Children in Scotland to explore what heritage means to them and how the city’s museum collections compare with the experiences of young people today.

This work was part of a nation-wide project run by Children in Scotland for the Year of Young People in 2018. Linking youth groups with heritage partners, the project aimed to broaden the participation of children and young people in heritage settings across Scotland.

During Autumn 2018 Museums & Galleries Edinburgh ran workshops with a group of young carers aged 9 – 16. We explored the young people’s understandings of heritage and discussed different options for the project. The group decided that they would like to hold their own exhibition and so they heard from curators about how to plan and organise an exhibition. They then spent three sessions at the Museum Collections Centre where Collections Care Officer, Gwen gave the young people an insight into the collections and showed them how to care for museum objects.

The exhibition also gave an insight into some of the issues that young carers face, with the inclusion of a film about being a young carer.

To read more about the project follow our outreach blog