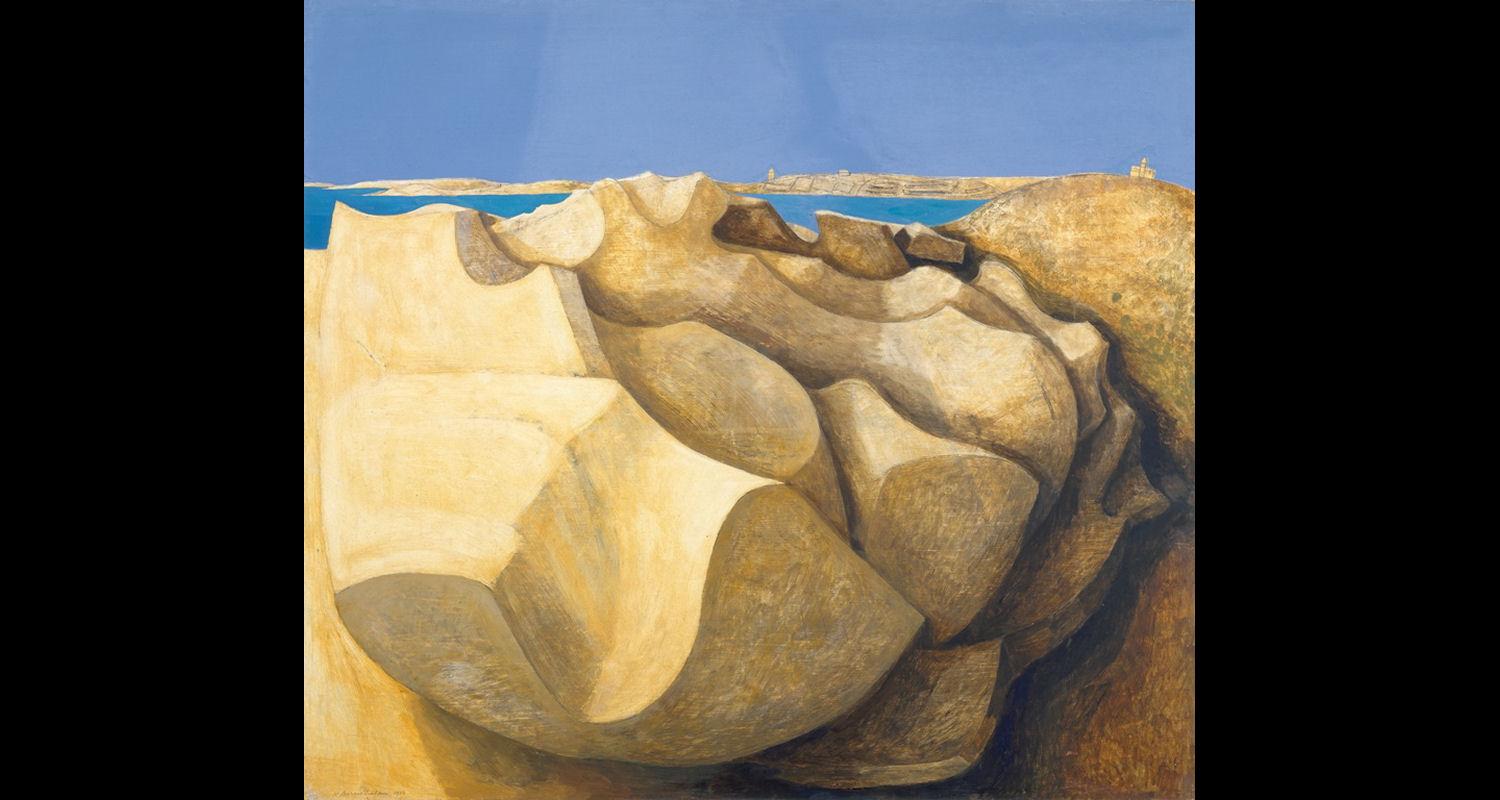 A major exhibition exploring the work of the late Wilhelmina Barns-Graham, curated by Lynne Green.

The painter Wilhelmina Barns-Graham is usually classified as a St Ives School artist, yet her Scottish roots and close links with her homeland throughout her life had a huge influence on her work. This major exhibition, marking the centenary of her birth, radically reappraises her career looking at the influence of her artistic training in Edinburgh, the inspirational resource she found in Scotland and its continuing creative importance. The exhibition is the first to look at the artist from this perspective.

Barns-Graham was born in St Andrews on 8 June 1912 and, after deciding as a child that she wanted to be an artist, enrolled at Edinburgh College of Art in 1931. The exhibition examines her training under the tutelage of such senior figures in Scottish art as William Gillies, John Maxwell, SJ Peploe and briefly, yet crucially, William MacTaggart. The delight in drawing instilled by Gillies never left her and the influence of both Gillies and MacTaggart can be seen in her extraordinary sensitivity to and use of colour. The show will include works which have their origins in the rigorous academic training that Barns-Graham received in Edinburgh.

In 1940 Barns-Graham moved to St Ives, Cornwall where a group of modernist artists had settled and where she met, among others, Ben Nicholson, Barbara Hepworth, Naum Gabo, Bernard Leach and Alfred Wallis. While this formidable group of painters, sculptors and potters certainly had a profound effect on the 28 year-old Scot, she did not arrive as a blank canvas. Her origins, formal training, and her new life in Cornwall combined to provide the inspiration and structure for her career as a consummate draughtswoman and painter.

The exhibition also explores Barns-Graham’s continuing links with Scotland following her move to St Ives. Over the next 20 years she visited and exhibited in Scotland regularly. The connection was reinforced when she inherited a small family estate outside St Andrews in 1960.

Fife offered Barns-Graham much-needed respite from the intensity of life in a busy, competitive and internationally famous artistic community. Equally importantly it re-established a tangible link with her family roots and a refreshment of the Scottish dimension of her character. It also re-awakened her emotional bonds with Scotland and reinforced her presence in the Scottish art world.

From then on she divided her time between the south-west and the north-east, with working studios in each, from which drawings and canvases moved up and down the country with her. There is little doubt that without these twin creative centres Barns-Graham’s work would have developed differently and that without her Scottish base important themes might never have emerged. By the time of her death in 2004 Barns-Graham was truly a Scottish artist who also lived in St Ives.

Organised in association with The Barns-Graham Charitable Trust.