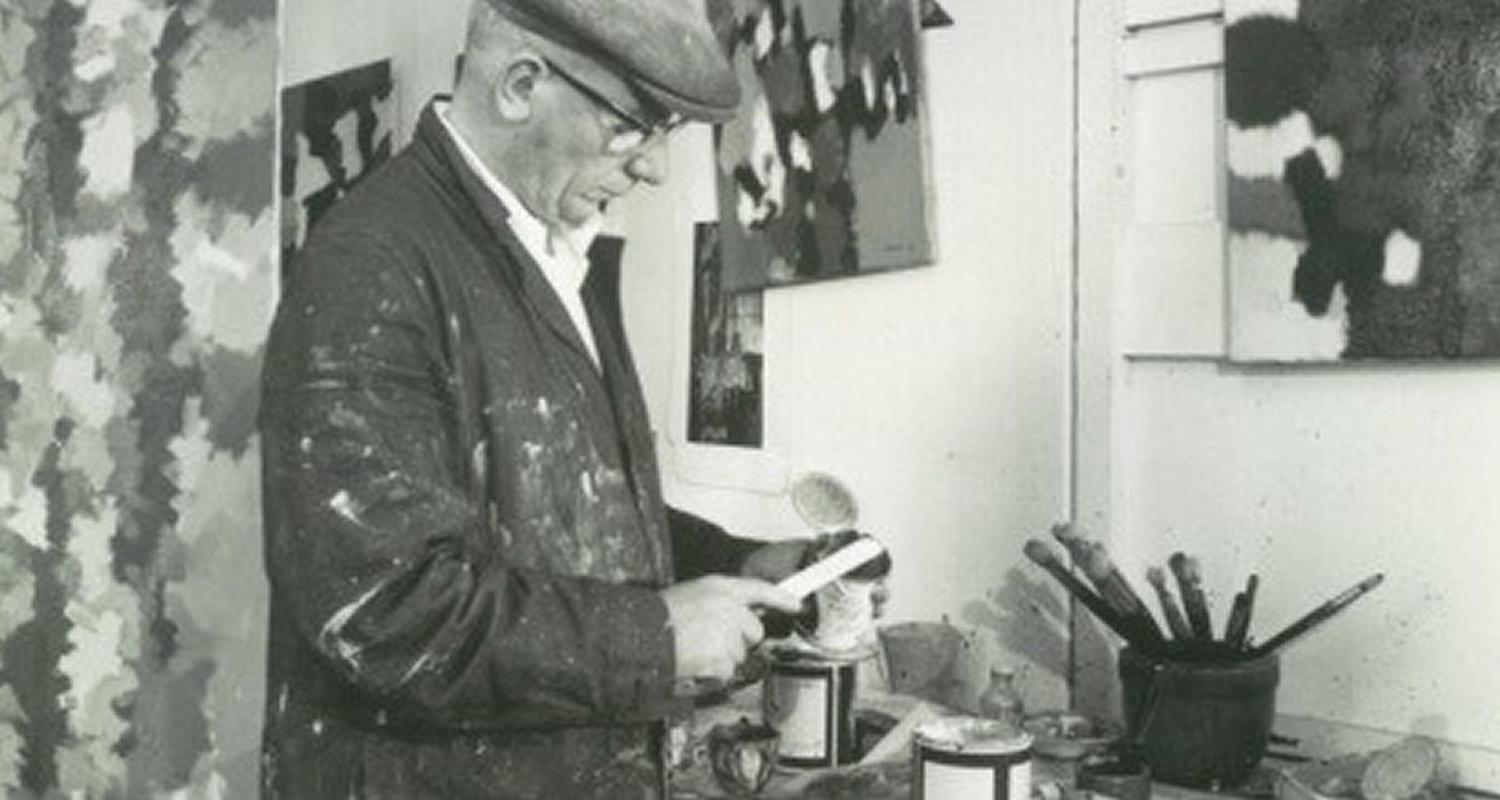 Timed to coincide with the centenary of his birth, this major survey show seeks to position William Gear in his rightful place as one of the most advanced British abstract painters of his generation.

On display will be the whole range of impressive and innovative works spanning Gear’s long and productive career. The exhibition will trace his influence through his association with CoBrA in the 1940s, the radical monochrome abstractions of the 1950s, to the exuberance of his mature style from the 1960s to his death in 1997.

A new book written by Andrew Lambirth will accompany the show, which will place Gear’s work in the international context. William Gear (1915-1997): The Painter that Britain forgot is a partnership with the Towner in Eastbourne, where Gear was curator from 1958 to 1964 and where it will be on display earlier in the summer.