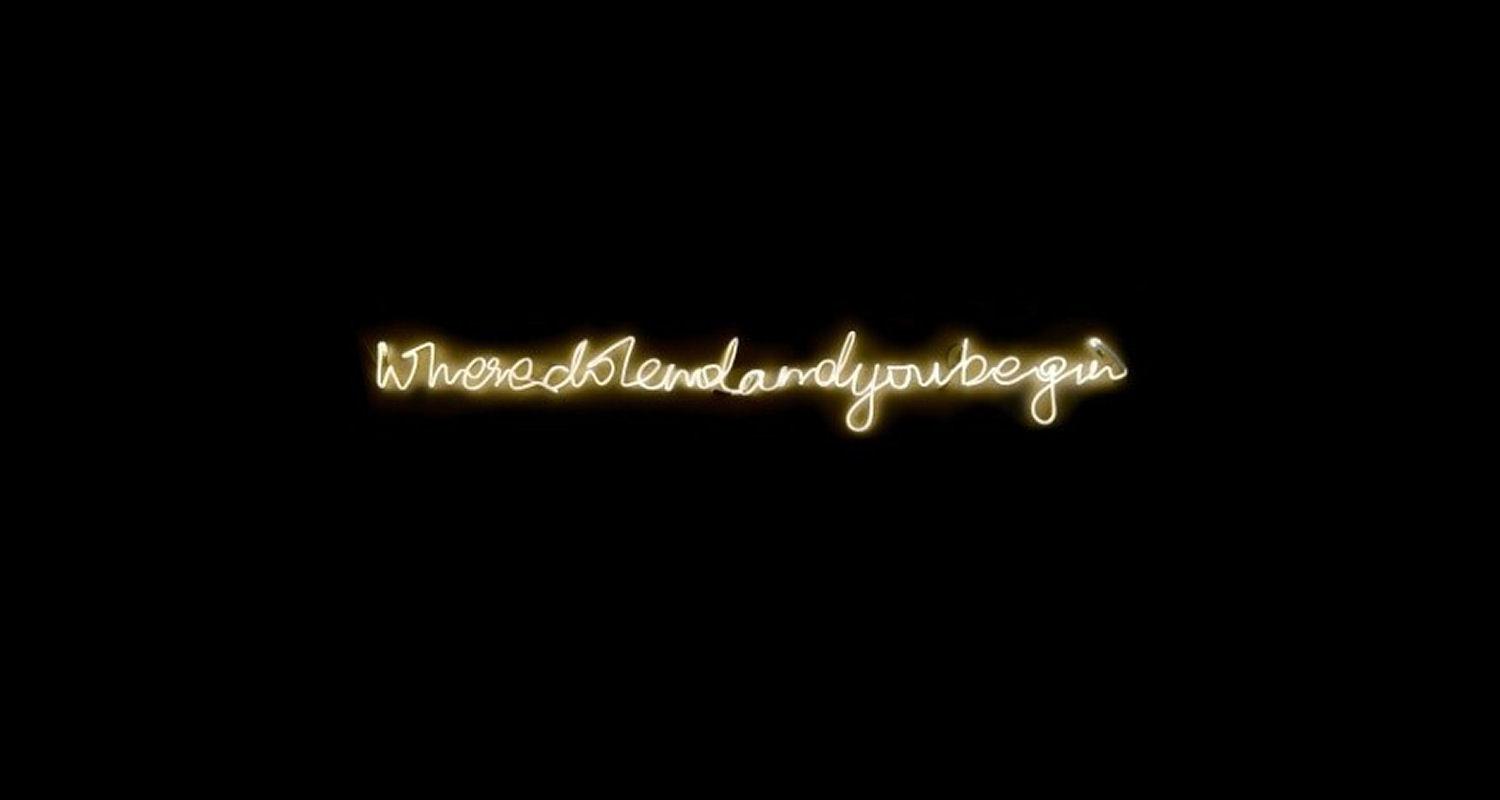 Press Release: Where do I end and you begin

detail from Shilpa Gupta, Where Do I End and You Begin, 2012, neon

As part of the Glasgow 2014 Cultural Programme, and during the year of Homecoming Scotland, Edinburgh Art Festival in partnership with City Art Centre presents a major international exhibition of contemporary art selected by five curators from Commonwealth countries.

Taking its title from a work by Indian artist, Shilpa Gupta, the exhibition invites perspectives from across the Commonwealth to explore and interrogate the ideas, ideals and myths which underpin notions of community, common-wealth, and the commons.

Through new and recent work by over 20 international artists, Where do I end and you begin considers what it means to join ‘common’ with ‘wealth’, reflecting on the notion of The Commonwealth as a problematic historical and contemporary construct and offering international perspectives on the range of associations which common-wealth evokes, from the challenge of ‘being in common’ in a truly global world, to ideas of the common good, common land, public ownership and alternative exchange systems.