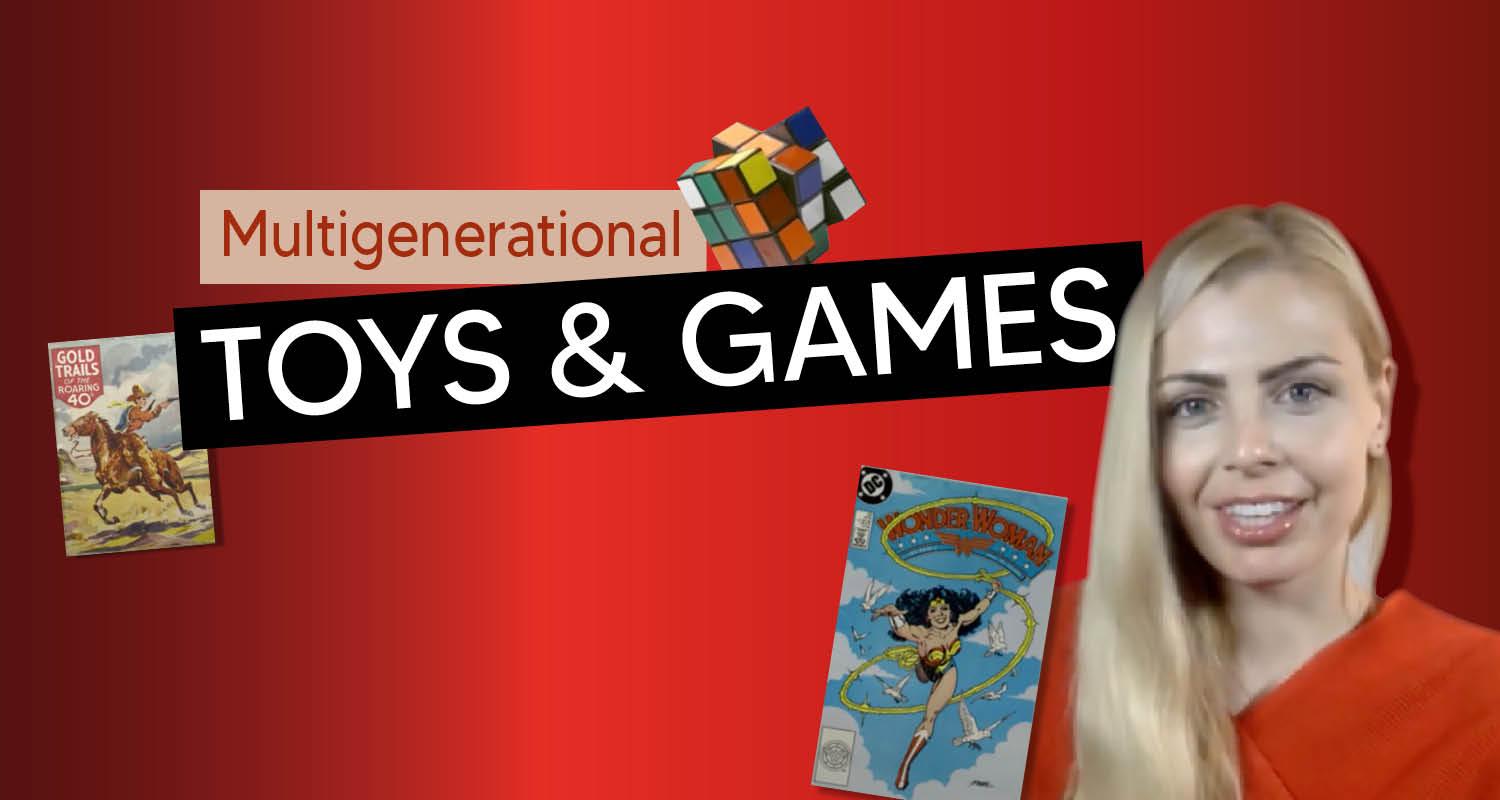 New films exploring toys and games through the generations

These films explore toys and games through the generations, drawing on the collections held by the Museum of Childhood. The films were developed by Jamie Wandel as a part of her student placement. Jamie is studying for an MSc in Museum Education at the University of Glasgow.

We asked Jamie to tell us about her experience developing these films. This is what she said:

'As a student at the University of Glasgow; I was assigned a work placement with Museums & Galleries Edinburgh. My remit was to create a digital 'loan box' resource. At first, hearing digital 'loan box', I knew it would be a challenge to design a resource that is typically centered around actual objects. Upon further research and reflection, however, I discovered that much of the value of museum objects comes with them being 'social objects' around which we can have meaningful discussion. Social objects need not be physical objects and that space for interaction and learning is something that can also be exported to you by the museum.

After reframing my assignment, I decided to put a series of videos together looking at toys and games of different generations using images from the Capital Collections online. The videos give descriptions of five generations. Generations are formed by a shared collective experience of both major events that shaped the time, as well as the toys and games that were played with! I included some activities at the conclusion of the series to further explore the topic. I really enjoyed this project and hope you find this a fun and useful resource!'

There are eight films in total. The first introduces the generations. The following five films explore each generation from the Traditionalists to Generation Z. The final two films provide activities for adults and children.

We would like to thank Jamie for all of her work on the films.

Film 1 - Introduction. This film explores how we define generations.

Film 2 - The Traditionalist generation. This film explores the toys and games used by those born between 1925 and 1945.

Film 4 - Generation X. This film explores the toys and games used by those born between 1965 and 1979

Film 7 - Activities (adults) This film suggests some activities for adults.