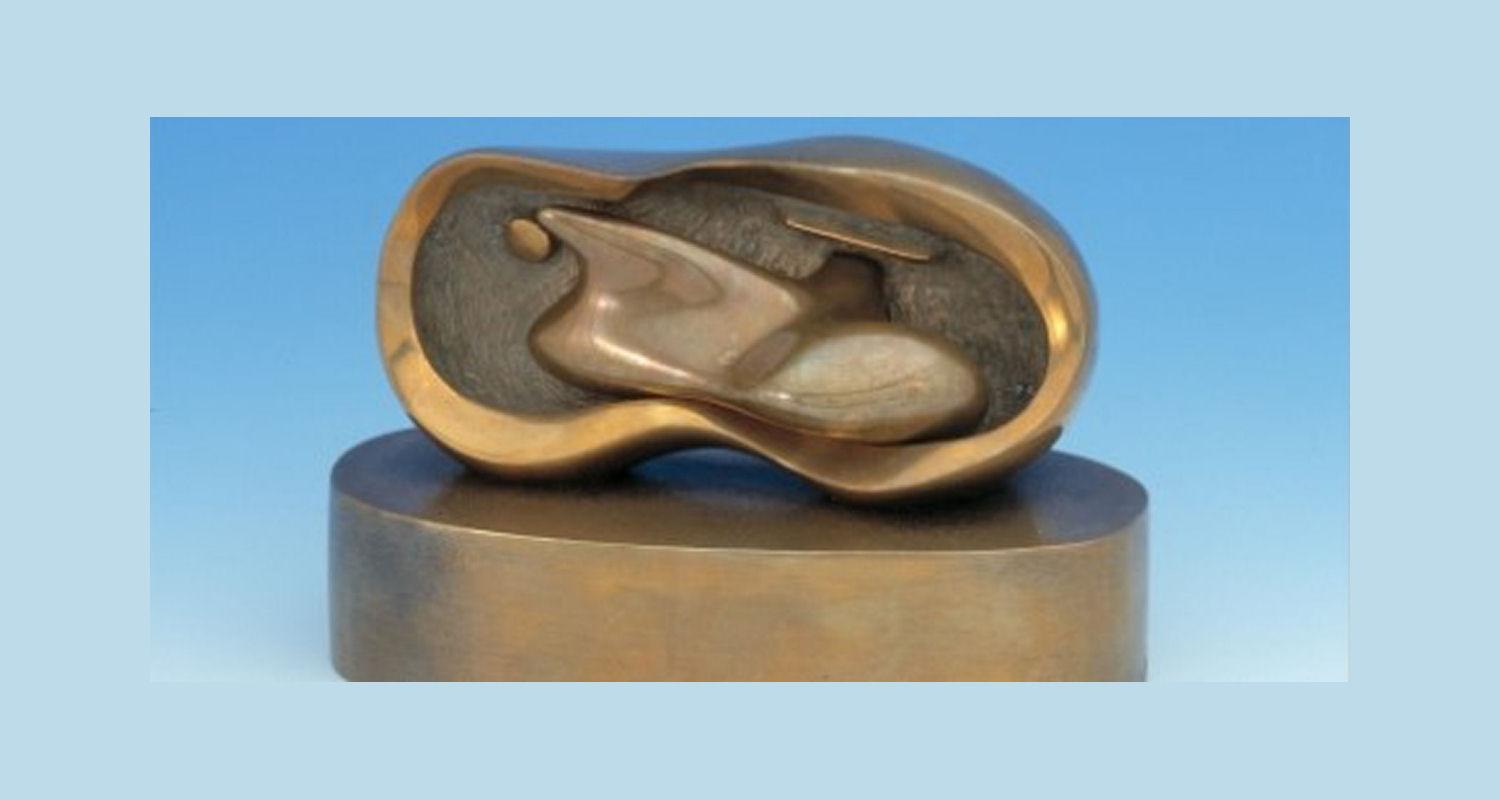 The Derek Williams Trust Collection is an important collection of British Modern art which is currently on long term loan to Amgueddfa Cymru – National Museum Wales.

The collection contains work by many of the key figures in early and mid 20th century British art including Lucian Freud, LS Lowry, Henry Moore and Ben Nicholson.

Derek Williams (1929-1984) was a chartered surveyor who lived and worked in Cardiff and began collecting modern British art in the late 1950s. He was initially attracted to the work of John Piper and Ceri Richards. The collection also contains work by other British Neo-Romantics, including David Jones, Graham Sutherland and Keith Vaughan, as well as their contemporaries including Josef Herman, Ivon Hitchens and Stanley Spencer.

Most of the work dates from the 30s, 40s and 50s and is relatively modest in scale, having being collected for a domestic environment. Williams bought mainly from the Howard Roberts Gallery in Cardiff and the Marlborough Gallery in London. He gained immense satisfaction from building his collection and displaying it within his various residences and practice offices.

The Derek Williams Trust was established following the collector’s death. It is committed to the care, enhancement and public display of the Derek Williams’ collection. The Trust also provides generous support in furthering the acquisition of post-1900 works of art at Amgueddfa Cymru – National Museum Wales.

Despite its importance the collection remains relatively unknown and the Derek Williams Trust are staging a limited tour, with the Pier Arts Centre and the City Art Centre the only Scottish venues.