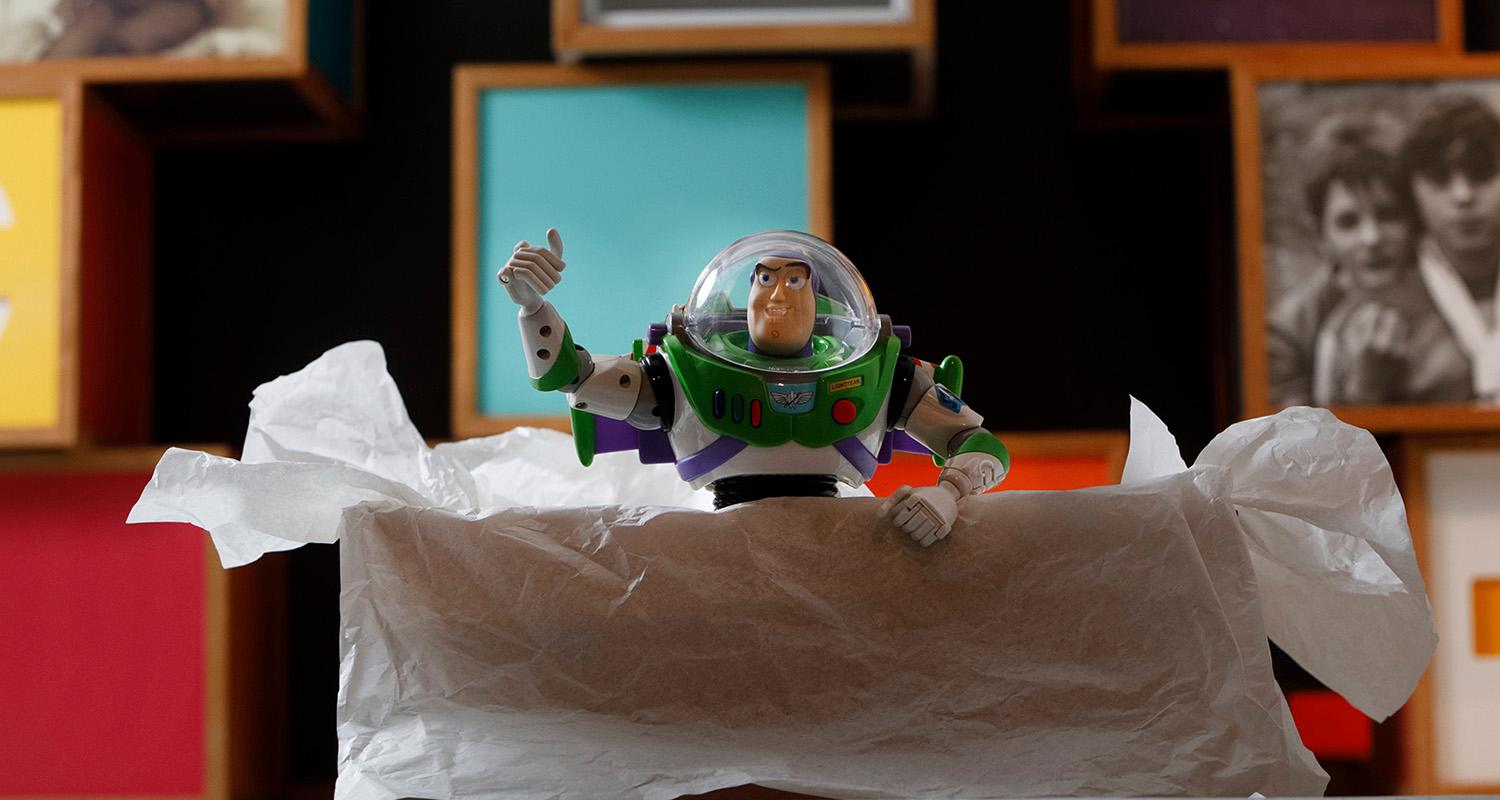 The official opening date of Edinburgh's upgraded Museum of Childhood has been revealed as Saturday 3 March 2018.

The date has been confirmed as curators unpack 60 rarely-seen objects relating to childhood life, learning and play following a five-month refurbishment of the ground floor. Newly displayed items at the Royal Mile-based venue will include retro favourites like this Buzz Lightyear action figure from 2000 and Fisher-Price Chatter Telephone dating to 1979.

Councillor Donald Wilson, Culture and Communities Convener, said: “With over 225,000 visitors every year, the Museum is one of Edinburgh’s flagship venues. Its impressive collection of more than 60,000 objects reflecting childhoods from the 18th century to the present day has been recognised as of National Importance by the Scottish Government, which has generously funded much of the refit through Museums Galleries Scotland grants.

“The refurbishment will allow us to tell the story of childhood in new ways, and engage young people in Edinburgh in the history of these objects and how they relate to Scotland’s shared social history. We look forward welcoming visitors to the re-opening in March.”

Gillian Findlay, Curatorial and Engagement Manager for Museums & Galleries Edinburgh, added: “Staff, volunteers, students and supporters have dedicated time, resources and funding to transform this space into a gallery which is fun and fit for families to enjoy in 2018. We are so grateful to them all and thrilled that the works have gone to schedule - but we won’t be resting on our laurels! We will be actively collecting feedback from visitors about the new space, and this information will help us shape our plans.

“This is the start of change at the Museum on Childhood - not the end - but a very important milestone in our journey to present this hugely important collection to more visitors, in a range of exciting and enjoyable ways.”

Opened in 1955 as the world’s first museum dedicated to the history of childhood, the star attraction relocated to its current position on the Royal Mile to accommodate the growing collection, and in 1986 the Museum expanded again into adjacent buildings.

In what is the first major change since then, the refurbishment will see new cases, floors and lights installed and objects displayed as the ground floor is opened into an interactive space, with dedicated zones focusing on memories of life at home, in school and at play.  An area for film and a digital photo album will also be launched, focusing on how children have grown up in Edinburgh over the decades.