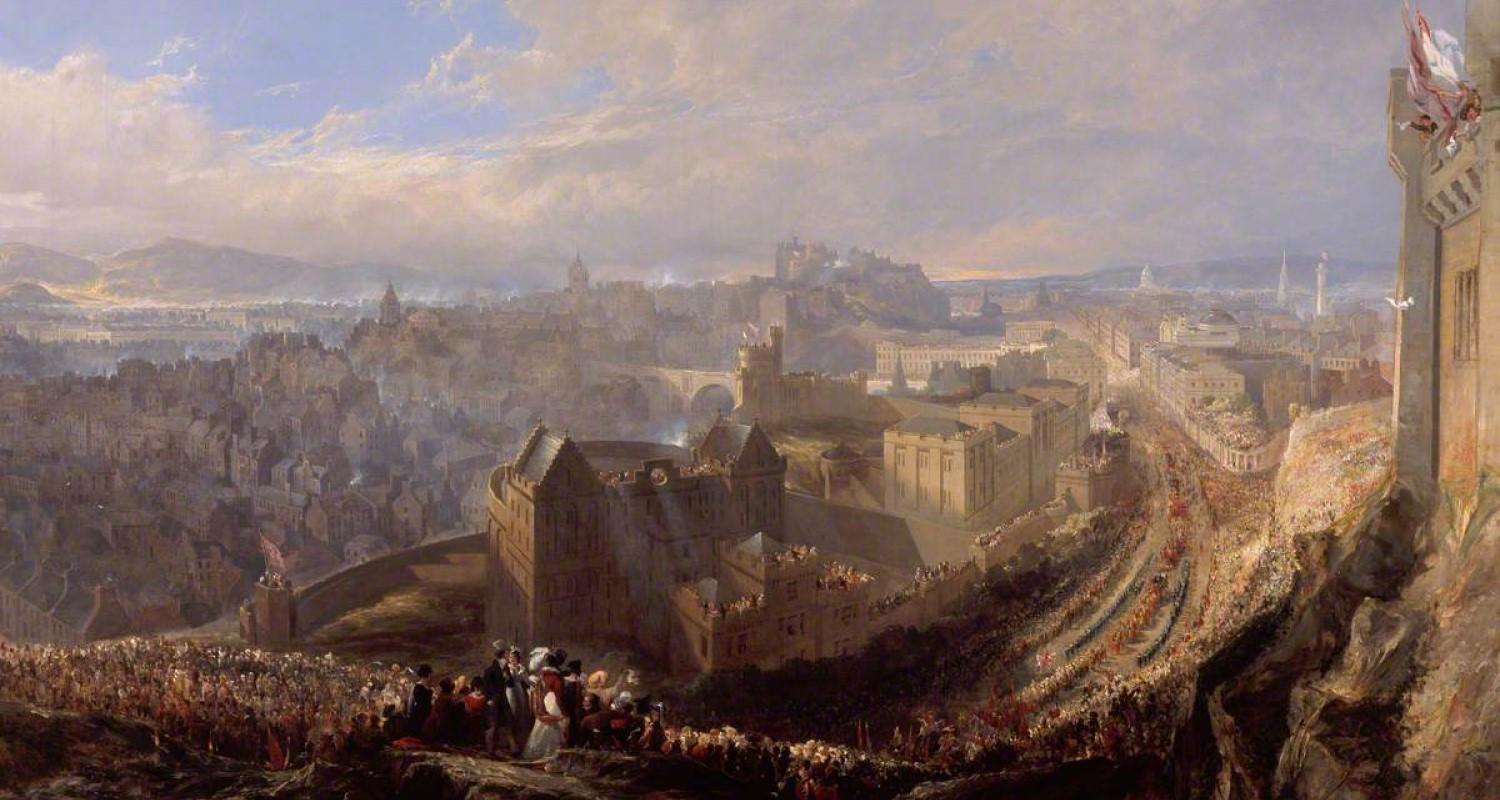 Happy Birthday Sir Walter Scott - The Entry of George IV into Edinburgh from the Calton Hill, by John Wilson Ewbank

Detail of The Entry of George IV into Edinburgh from the Calton Hill, by John Wilson Ewbank

Today is the 250th birthday of Sir Walter Scott. Join us for our short painting analysis/craft activity.

In 1822, the year following his coronation, George IV paid a state visit to Edinburgh - the first visit by an English monarch since Charles II. Every effort was made by both the Royal household and Sir Walter Scott, who supervised the King's reception, to ensure that the trip was a success. George spent over £1000 on clothes and highland dress, the streets were lined. The visit increased the king's popularity in Scotland, turning some subjects away from the rebellious radicalism of the time. However, it was Sir Walter Scott's organisation of the visit, with the inclusion of tartan pageantry, that was to have a lasting influence, by elevating the tartan kilt to become part of Scotland's national identity. This magnificent panorama of the capital from Calton Hill presents us with the striking contrasts between Edinburgh’s Old Town, its grey, cramped tenements dominated by the ancient castle, and the beginning of the elegant New Town. Sir Walter Scott was instrumental in all happening in this extraordinary painting.  Join us for our stream on the City Art Centre facebook page where we will look at the painting.  In a second follow up video you can join us to weave some fun tartan! 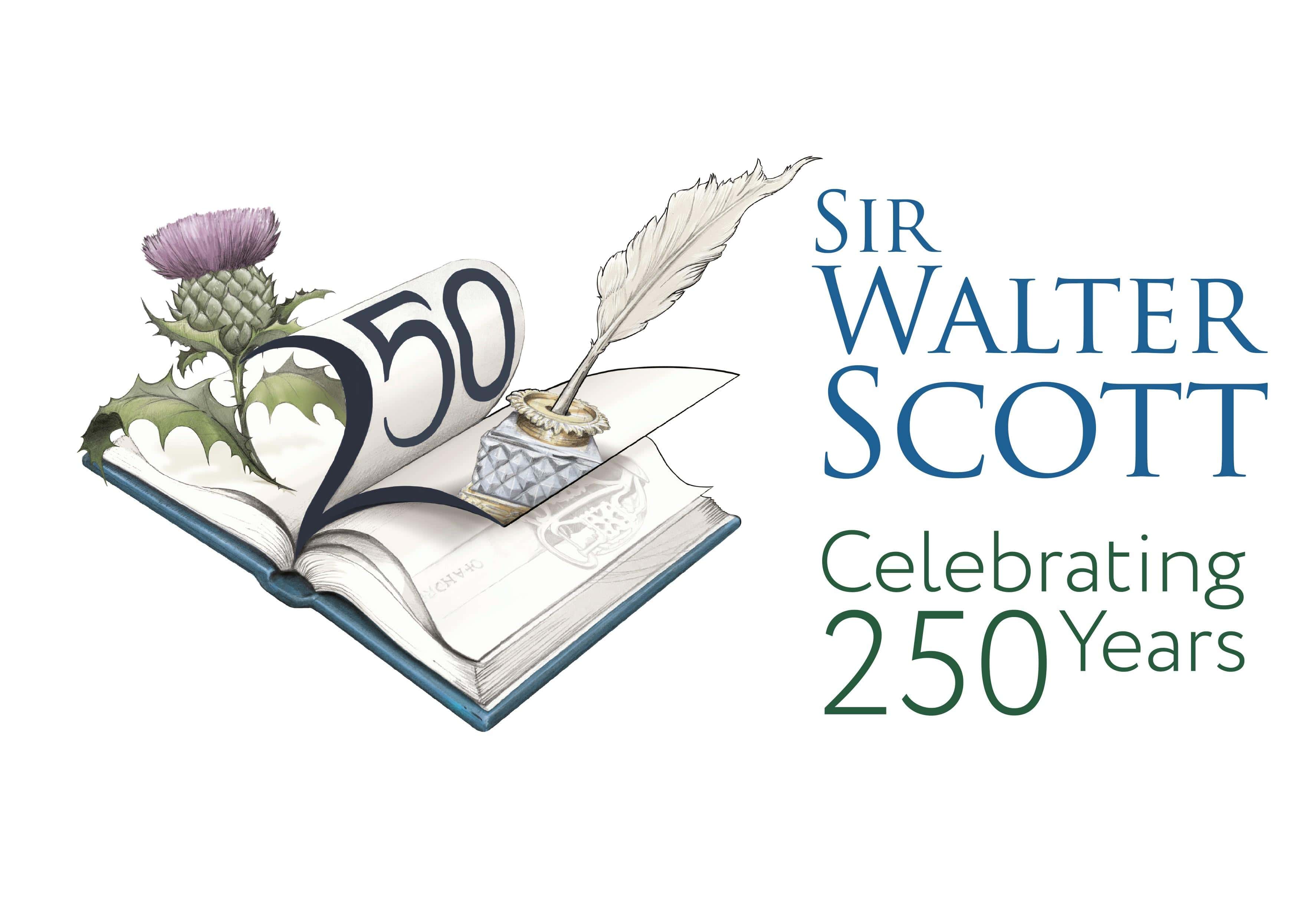 Happy Birthday Sir Walter Scott - The Entry of George IV into Edinburgh from the Calton Hill, by John Wilson Ewbank

Free. No need to book, just join us on the day. 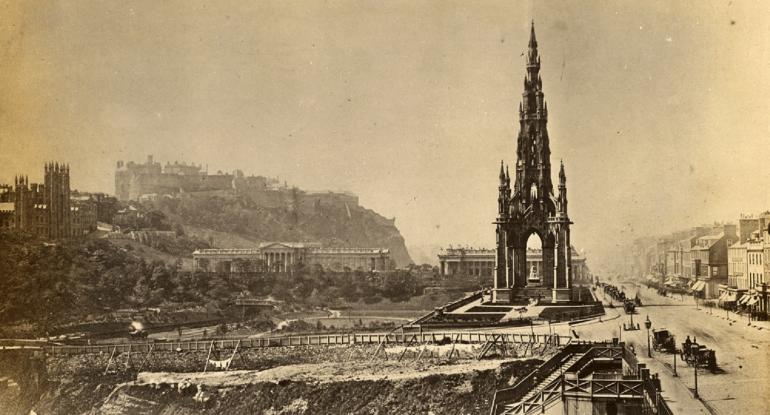 Photograph “View of the Scott Monument, Edinburgh, from east and Princes Street with Edinburgh Castle and the Mound in the background.” c. 1860-80 © Historic Environment Scotland

The Gothic Rocket: The Scott Monument

20 August 2021 at 2pm. This week was the 250th anniversary of the birthday of Sir Walter Scott. As part of the celebrations we are delighted to bring... Book now More info 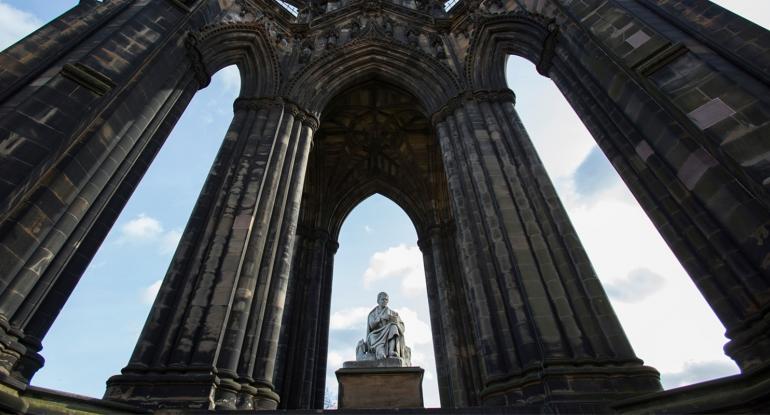